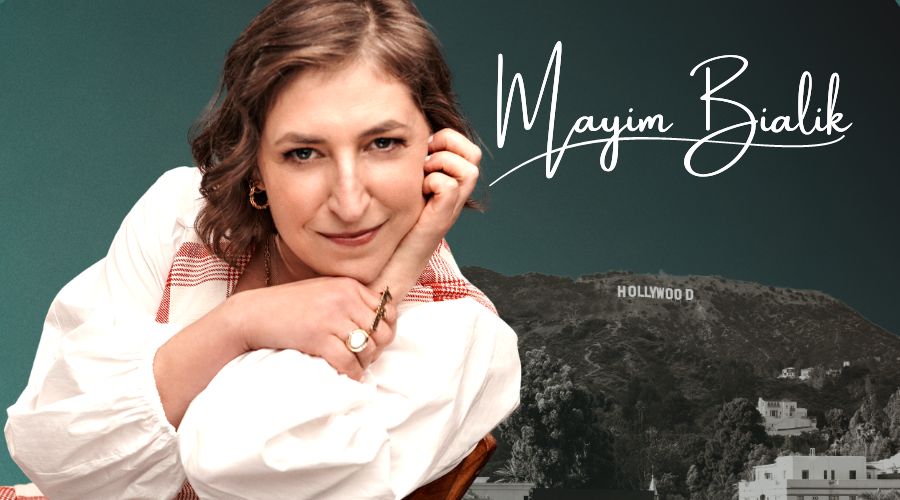 WHAT Bialik will discuss her Jewish journey in Hollywood, her response to recent streams of antisemitism in the media, delve into her upcoming projects, and more.

WHEN Tuesday, December 6 at 12pm PST

DETAILS Mayim Bialik began acting as a child, but after her first hit sitcom – Blossom – ended, she perused higher education and earned a PhD in Neuroscience at UCLA. After completing her doctorate, Bialik returned to acting and starred in the hit sitcoms Big Bang Theory and Young Sheldon. In 2022, she was named the new co-host of Jeopardy!.

As an adult, Mayim Bialik became more involved in religion and now identifies as Modern Orthodox, a topic she’s written and spoken about publicly. A published author, Bialik has written multiple books and articles on childhood, parenting, food, and other subjects. During this event, Mayim will also discuss her Jewish journey and antisemitism in the media.

This virtual event is open to media. For a media pass, email the media contacts below.

About AJU: American Jewish University (AJU) is a thriving center of Jewish resources and talent that serves the Jewish community of the twenty-first century. A portal for Jewish belonging, AJU equips students, faculty, campers, and learners of all ages with the tools to create the ideas, build the structures, and develop the programs to advance Jewish wisdom and elevate Jewish living. AJU advances and elevates the Jewish journey of individuals, organizations, and our community through excellence in scholarship, teaching, engaged conversation, and outreach. For more information, visit www.aju.edu.