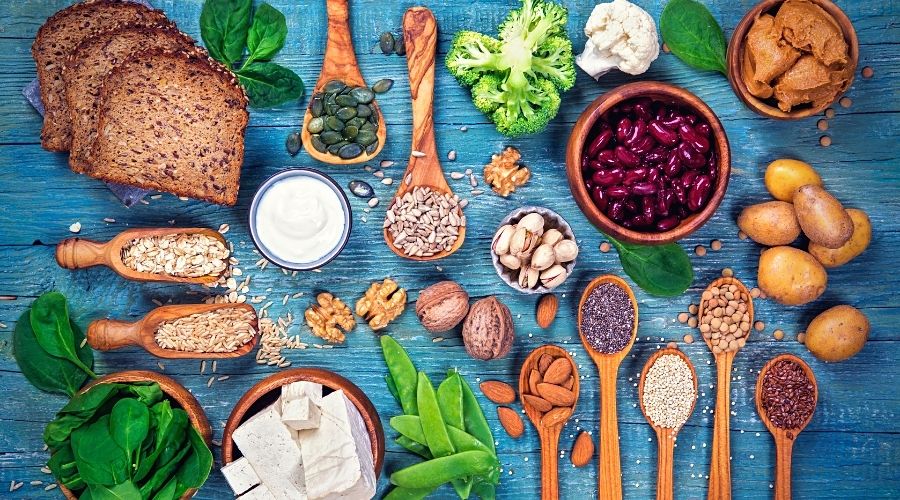 Veganism has been re-defining food culture in Israel, which became a harbinger for healthy, plant-based food. A closer look shows how Jewish traditions continues to inspire the global move toward vegan lifestyle.

Join Ori Shavit as she discusses connections between Judaism and vegan trends, and practical steps and tips. 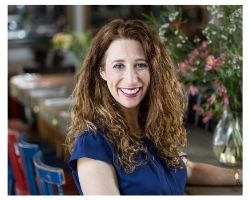 Ori Shavit is a food journalist and restaurant critic who used to eat everything, became vegan about a decade ago and since then has been one of the leaders of the most significant culinary revolution that has taken place in Israel in recent years. She founded her blog Vegans On Top, she develops recipes, leads cooking workshops and give talks in Israel and around the world about plant-based diet and a vegan lifestyle, and the revolution that made Israel, in just a few years, the country with the highest percentage of vegans and vegetarians in the world. Ori wrote the best-selling cookbook My Vegan Kitchen, which has already sold over 20,000 copies, and regularly collaborates and consults the leading food companies in Israel.