The Women Who Built Jerusalem: Tour 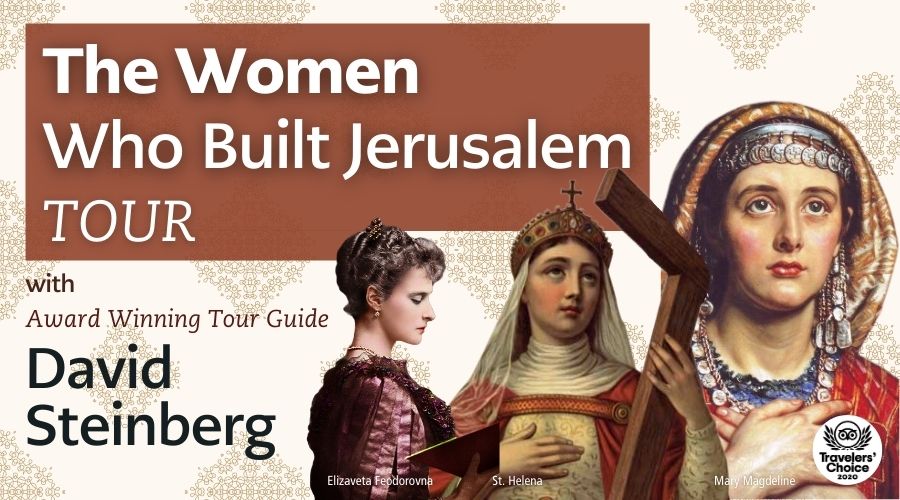 The Women Who Built Jerusalem: Tour

Jerusalem as we know it would have not been the same without a long line of powerful and fascinating women, whose devotion changed the city forever - even though they were erased from its history.

This tour will excavate their lives through art and architecture, and reveal Jerusalem as you have never imagined it. 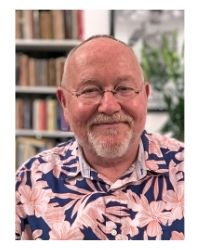 Born in Haifa, living in Tel Aviv, David Steinberg is in love with Jerusalem. His original profession was in the theater, as a playwright and director; and his chief interest was youth theater. David took up teaching and founded the Theater department at Aleph High School in Tel Aviv, which he directed for 29 years. It became one of the leading theater departments in the country. Since 2015, David has been a licensed tour guide, qualified for tours in English, Italian, French and Hebrew by the Israel Ministry of tourism. He is passionate about guiding in the Holy Land and researching the fascinating history of Jerusalem.