Jewish Sectarianism in Antiquity: Insights and Teachings for Here and Now 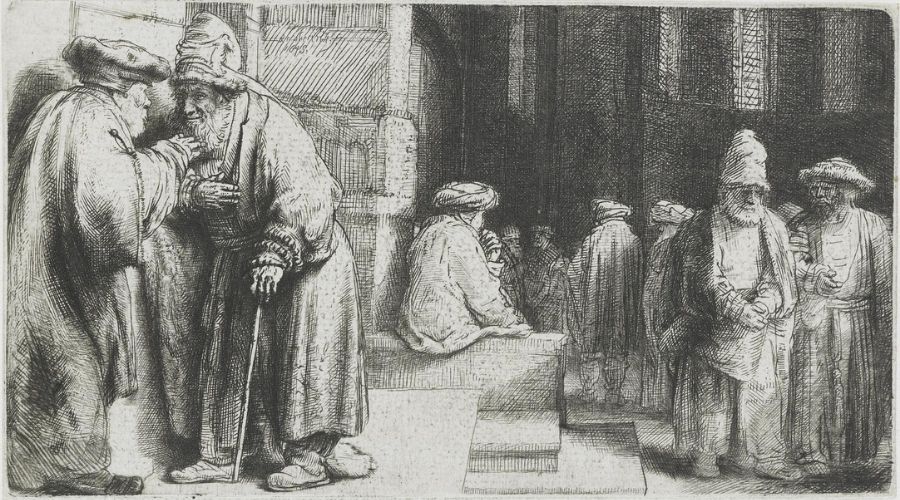 Jewish Sectarianism in Antiquity: Insights and Teachings for Here and Now

Our understanding of sectarianism in Judaism did not begin with Orthodox, Conservative and Reform denominations.

Rather their origins began during the Hellenistic period when the Pharisees, Saducees, Essenes and Qumran developed.

Discover who they were, how they served as possible bridges to Christianity and their role in influencing and shaping Jewish history. 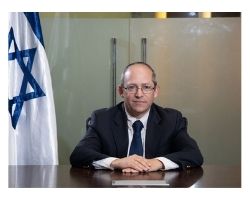 Dr. Hillel Newman assumed the post of Consul General of Israel in July 2019, where he serves as the senior representative of the State of Israel to the Pacific Southwest.

Most recently, as both Special Policy Advisor to the Director General and as Director of the World Jewish Affairs Department, Consul General Newman has been intimately involved in the most current and pressing issues on the global Jewish agenda. He also has a unique overview of the strategic threats facing Israel due to playing a key role in the Strategic Division of the Foreign Ministry.

Consul General Newman made Aliyah to Israel with his family, as a young man, from South Africa. He served as a medic in the IDF and is married to Ayala. The couple have a ten-year-old son, Ram.