Israel Beyond the Headlines: Series 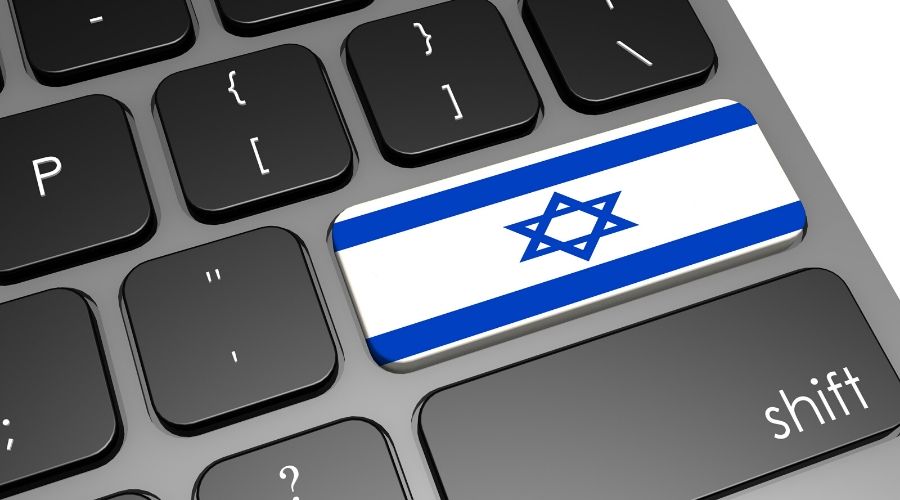 Israel Beyond the Headlines: Series

Israel’s civil society is complex, and its political and financial realities change dramatically with each passing day. Join three veteran journalists representing Ha'aretz, Moment and Globes as they offer a deep dive to what really is happening in Israel from their perspectives and what the uncertain future may hold.

Topic: Israeli Politics Explained: After a year of repeat elections and political paralysis, Israel finally has a new government - the most bloated in its history. How did we get here? What is the secret of Netanyahu’s charm, what historic and social grievances does he draw on and how has he managed to triumph despite standing trial as a criminal defendant? And Israel’s despondent center-left - which is closest in its liberal worldview to U.S.Jewry - has been crushed by recent events.  Can it ever recover?

Topic: Civil Society and the Crisis of Democracy: Despite threats to democracy and social cohesion, Israel has a remarkable civil society working to promote equality, multiculturalism and liberal values.  Can civil society help Israel face the current crises? And what role can the American Jewish community play?

Please note that all Zoom invitations and links to course material will be included in your confirmation email. If you do not receive them, please reach out to wcce [at] aju.edu 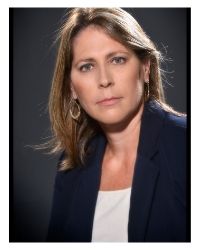 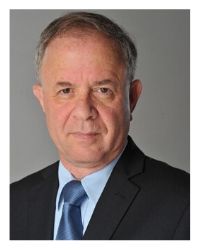 Chemi Shalev is a senior columnist for the widely respected Haaretz news organization. From 2011-2016, he lived in New York, serving as Haaretz’s U.S. editor and correspondent.

Mr. Shalev writes commentary and analysis in both Hebrew and English about U.S. politics, U.S.-Israeli relations, the American Jewish community, Israeli politics and the Israeli-Palestinian conflict. He has written on these topics for almost four decades for various Hebrew-language Israeli newspapers as well as the Jerusalem Post and the Forward.

Mr. Shalev's columns are frequently cited in major U.S, outlets. He has been a guest-commentator on CNN, MSMBC, BBC, Sky, CBS and other television networks.

Mr. Shalev is married, has three daughters and lives in Givatayim, Israel. 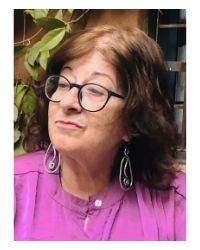 Award-winning journalist, academic, and lecturer Eetta Prince-Gibson, previously Editor-in-Chief of The Jerusalem Report, is the Israel Editor for Moment Magazine. She is a regular contributor to +61J, Haaretz, The Forward, Hadassah Magazine, Foreign Affairs, and other Israeli and international publications and a frequent commentator for domestic and international radio and TV. Her work focuses on Jerusalem, Israeli-Arab relations, gender, and civil society, as well as political analyses.

Eetta has been awarded the Clarion Award, the National Religion Writers' Award, the Search for Common Ground Award for Reporting and Analysis on the Middle East, and several Rockower Awards. She has travelled to Greece, Haiti, Mumbai, Russia, Belarus, Ukraine, Georgia, Northern Ireland and France, covering breaking stories and socio-political developments. She has taught political science and gender studies at Hebrew University and at Brandeis University and received academic awards from both these universities in recognition of her original research and excellence in teaching.