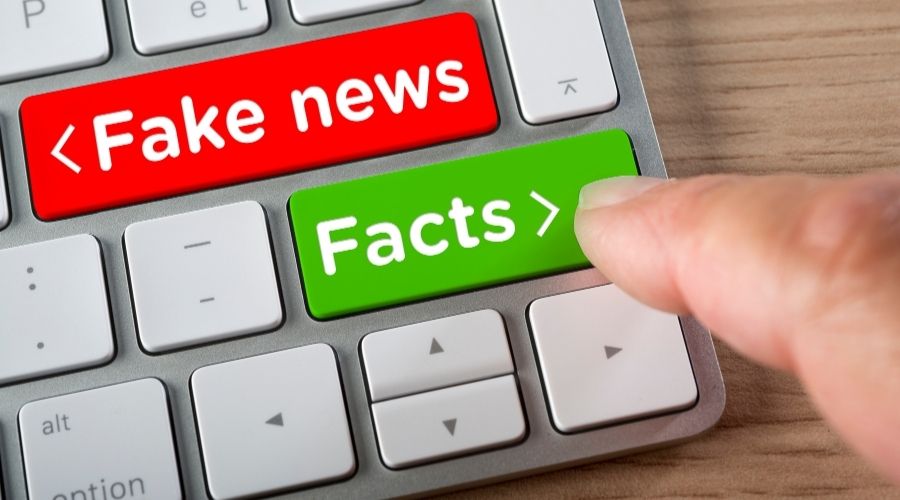 Fake news – that is, news that is actually false – is as old as the serpent in the Garden of Eden.  Nor is there anything new about denouncing real news as false; Josef Goebbels, Hitler’s propaganda minister, was a master at undermining what he called “the lying press.” But the serpent and Goebbels didn’t have access to social media. Nor had their targets been conditioned to reject any news they didn’t like.

Suanne Kelman, professor emeritus of the School of Journalism at Ryerson University, will discuss our world’s unfortunate collision of new technology, cynical and corrupt politics and the consumerist approach to information.