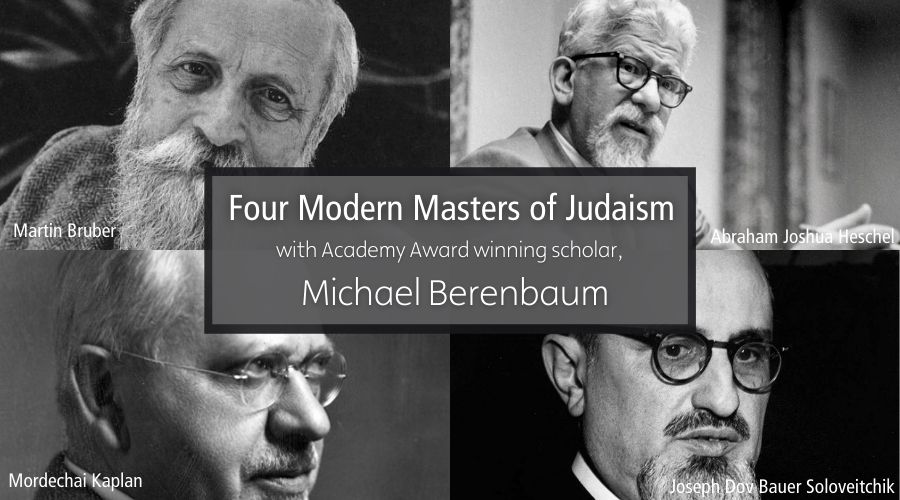 If you could ask four of the greatest Jewish thinkers of the twentieth century any question, what would it be?

Each session will offer a deep-dive into the work and legacy of each master.