Are Israel and US Best Friends Forever? 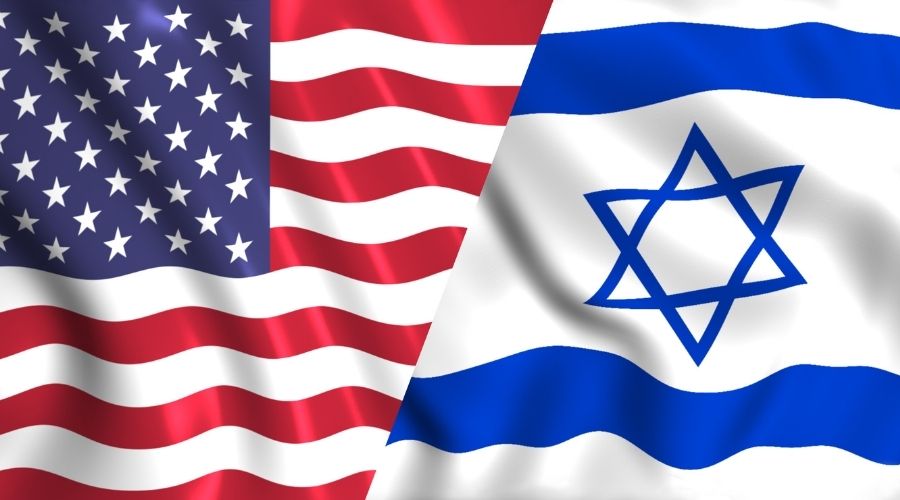 Are Israel and US Best Friends Forever?

Back by popular demand, Larry Greenfield will explore the philosophical and political history of the relationship between the U.S. and Israel.

Join this deep dive into the history of Christian Zionists and the Restorationism, as well as the long bi-partisan support for the Jewish state in the American political establishment and throughout our citizenry. 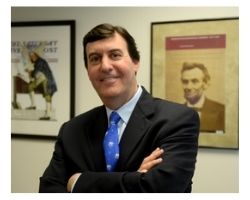 Larry Greenfield is a Fellow at The Claremont Institute for the Study of Statesmanship & Political Philosophy and a frequent columnist with The Jewish Journal. Mr. Greenfield earned his BA at UC Berkeley and his JD at The Georgetown Law Center. He enlisted and served in the Armed Forces of the United States in Naval Intelligence (Res.) (Ret.) Larry was National Executive Director of the Jewish Institute for National Security Affairs and Founding Executive Director of the Reagan Legacy Foundation.