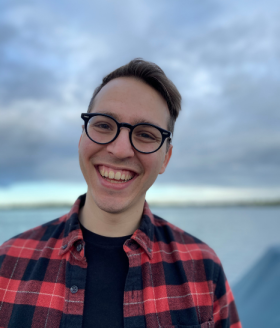 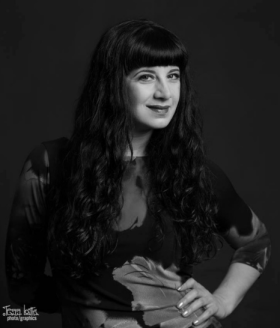 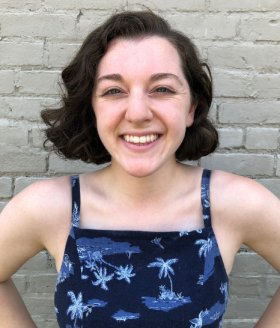 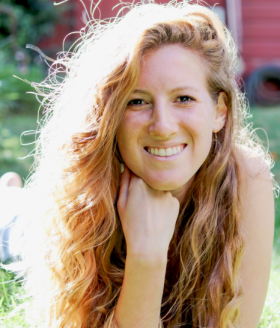 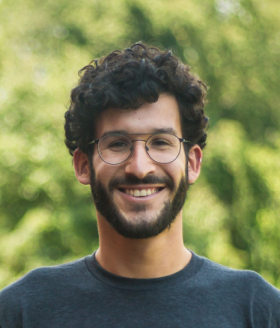 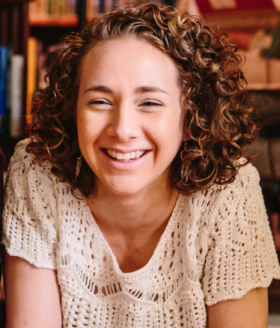 Rewind. You're driving down Peppertree Lane for the first time.  The strangers sitting next to you aren't yet cherished friends.  You're working up the courage to step out of your comfort zone and experiment with new forms of creative, Jewish expression.  Soon you'll learn that, nestled within, is a beautiful, familiar voice hoping to be shared with the world.