Why I Went Back to School in Retirement 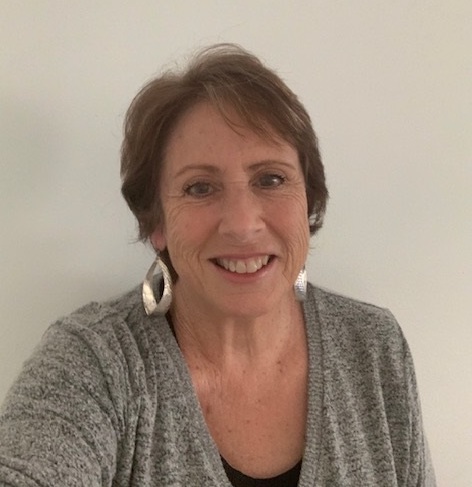 I was nine months pregnant when I completed my BA in Child Development. It was a long haul for me to arrive at that moment, not the pregnancy, but the 12 years of attending CSUN on and off. In my younger days I was not much of a student. Undiagnosed ADD had taken its toll on my self-esteem and ability to study. At the age of 30, degree in hand, I felt an enormous sense of accomplishment, and had no idea what I would do next. At the time I was a bookkeeper and office manager for a company having nothing to do with early childhood. When my oldest turned five, and my youngest turned two, an opportunity arose for me to utilize the degree I had earned with great perseverance. I interviewed and was hired at a small synagogue and began my 30-year career as a director of early childhood education in Jewish education.

As I matured and learned strategies to work with my challenges, I began to dream of a time that I would return to school to pursue a master’s degree. It seemed that each time I was ready to take the next step in my education, I was faced with a new crossroad. A new job, divorce, a move to a new house, a move to a new community, fear of taking the GRE’s; there was always something that seemed to delay my application to a master’s program. The years passed and I retired from a career that supported my passion as an advocate of early childhood education.  t wasn’t long into retirement that I began searching for an affiliation within my chosen field in this new iteration of my life.

I first heard about the MA program in Early Childhood as the cohort of the newly formed program was beginning. I was living in Orange County however and did not want to make the commute. Still working and approaching retirement, I began to wonder whether I really wanted to go back to school. By the time the second cohort was ready to begin I had traveled for a year, experienced a horrific loss and COVID-19 had locked down travel. Just as the crossroads in prior years had prevented me from pursuing my dream, now it seemed the path was open to move forward in academia.

Thirty-seven years after achieving my goal of an undergrad degree, I find myself thoroughly enjoying the challenge of the MA program at AJU. I am the oldest student in the group and yet feel welcomed by the other students. What I lack in tech savvy I make up in experience. I learn from not only the professors, but the students as well. I would encourage anyone sitting on the fence to take the leap. I am thankful each day that I did!