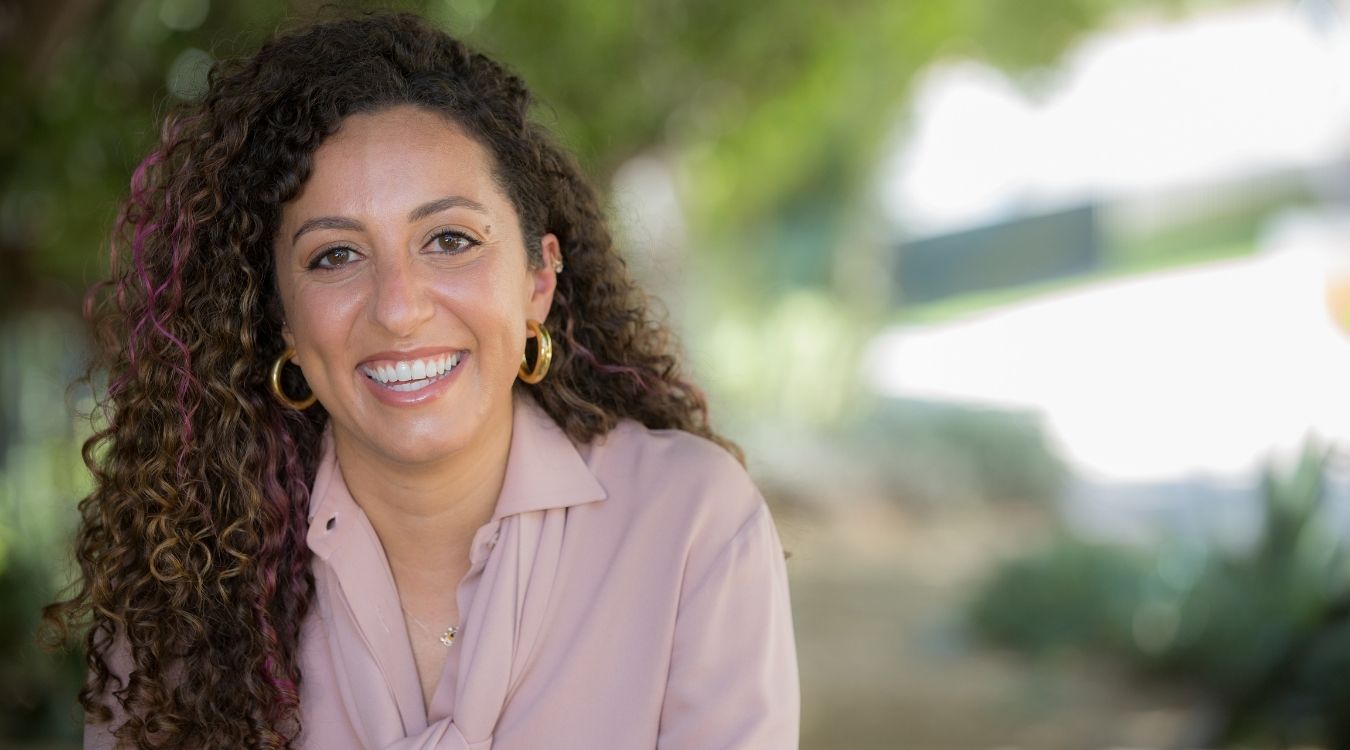 "We are honored to bring Rabbi Tarlan Rabizadeh onto our senior leadership team during a time of strategic transformation at AJU,” said Dr. Jeffrey Herbst, President of American Jewish University. "With previous experience engaging college students at UCLA and non-Jews, Jews by choice, or those on the periphery of Jewish life, I am confident that Rabbi Tarlan will be a fantastic leader, bringing new ideas and vision to our diverse programs and offerings at AJU."

Rabbi Rabizadeh was ordained at Hebrew Union College-JIR, served as the Jewish Emergent Network Fellow at The Kitchen in San Francisco, and was a Milken Community High School faculty member. Within her new role at AJU, Rabbi Rabizadeh will lead an effort to ensure that AJU programming is ubiquitous across the country.

As a Persian Jew in an overwhelmingly Ashkenazi community, Rabbi Rabizadeh has made it her mission to bridge the gap between the communities, encouraging learning from other traditions and cultures. At UCLA, Rabbi Rabizadeh facilitated conversations between Ashkenazi and Mizrahi Jews on Jewish rituals and practices to help students understand each other's perspectives and differences. She aims to create more meaningful and inclusive Jewish experiences across the North American Jewish community.

"With gratitude and appreciation, I am thrilled to join AJU in this capacity as Vice President for Jewish Engagement," said Rabbi Tarlan Rabizadeh. "Teaching and curriculum writing is my passion, and having worked with the Miller Intro to Judaism Program for many years, I have seen first-hand how it's been able to change lives. Being a female Persian rabbi has afforded me the insight to prioritize diverse understandings of Judaism in how I meet my students where they are in their journeys. AJU's mission to engage and educate a diverse group of students on a Jewish journey excites me, and I am inspired to be part of such a prominent Jewish institution. I look forward to joining Dr. Herbst and a highly committed board and staff in leading innovative and inclusive developments at the university."

Rabbi Tarlan Rabizadeh has a bachelor's degree in Political Science with a minor in Hebrew from Boston University. She began her career as a Jewish professional by attending the HUC-JIR Rhea Hirsch School of Education in Los Angeles and graduated with a master's degree in Jewish Education. She served as Interim Director of the Religious School at Temple Beth Hillel in Valley Village, CA. Rabbi Rabizadeh fulfilled internships in Monessen, PA, New York City, High Point, NC, and the HUC-JIR National Office of Recruitment and Admissions during rabbinical school.

About AJU: American Jewish University (AJU) is a thriving center of resources and talent that advances the Jewish journeys of individuals, organizations, and our community through excellence in scholarship, teaching, engaged conversation, and outreach. AJU equips students, faculty, campers, and learners of all ages with the tools to create the ideas, build the structures, and develop the programs to advance Jewish wisdom and elevate our world. For more information, visit www.aju.edu.

About the Maas Center for Jewish Journeys:  A vital component of AJU’s mission of fostering inclusive Jewish communities, the Maas Center champions those too-often relegated to the periphery of Jewish life, guiding them through a suite of interconnected programs that enrich their Jewish journeys.