Woman on Fire by Lisa Barr: Who Will Find the Stolen Nazi Painting First? 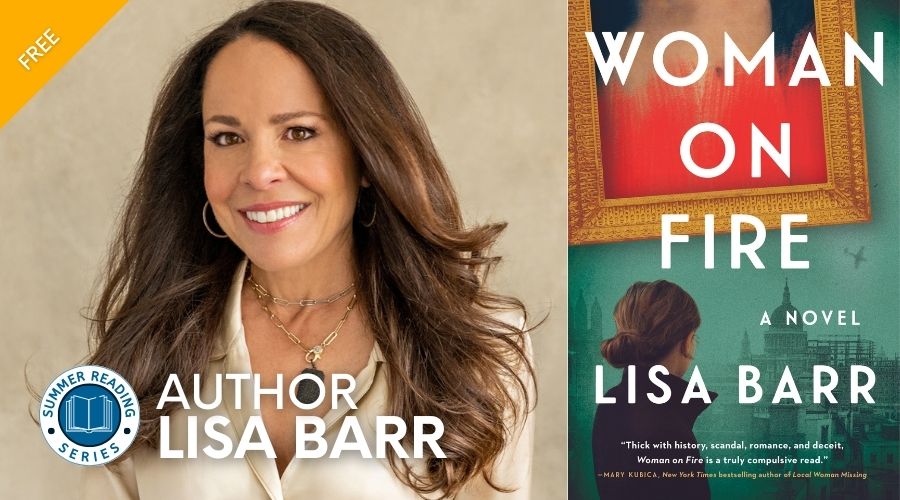 Woman on Fire by Lisa Barr: Who Will Find the Stolen Nazi Painting First?
Wednesday at 12:00pm PDT

Lisa Barr tells the story of rising young journalist Jules Roth who is given an unusual—and very secret—assignment to locate the painting, Women on Fire the Nazis stole more than 75 years earlier. But Jules isn’t the only one trying to find the famous painting. Join award winning author Lisa Barr and AJU’s Rabbi Sherre Hirsch as they discuss this thrilling tale of secrets, love, and sacrifice, and the destructive cruelty of war and greed.

Support the author by purchasing her book HERE. 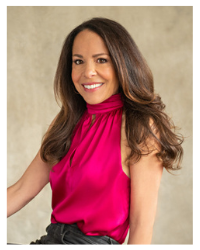 Lisa Barr is the New York Times bestselling author of WOMAN ON FIRE, THE UNBREAKABLES and the historical thriller FUGITIVE COLORS, a suspenseful tale of stolen art, love, lust, deception and revenge on the "eve" of WWII. The novel won the IPPY gold medal for "Best Literary Fiction 2014” and first prize at The Hollywood Film Festival (Opus Magnum Discovery Award). In addition, Lisa served as an editor for The Jerusalem Post, managing editor of Today's Chicago Woman, managing editor of Moment magazine, and as an editor/reporter for the Chicago Sun-Times. Among the highlights of her career, Lisa covered the famous “handshake” between the late Israeli Prime Minister Yitzhak Rabin, the late PLO leader Yasser Arafat, and President Bill Clinton at the White House. Lisa has been featured on Good Morning America and Today for her work as an author, journalist, and blogger. In breaking book news: Actress Sharon Stone is set to produce and star in the film adaptation of WOMAN ON FIRE. 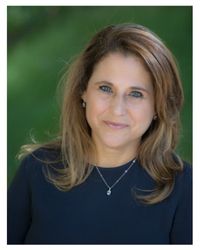