Why Is It Always the Jews? 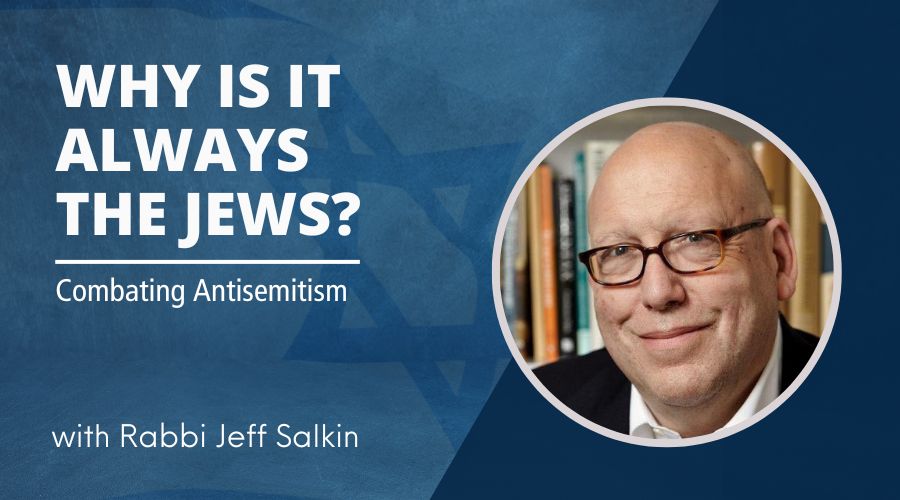 Why Is It Always the Jews?
Thursdays at 12:00pm PST

Antisemitism is alive and well in many places. What is it about Jews – and Judaism – that arouses so many strong feelings? How does antisemitism present itself – in subtle and unsubtle ways? Is there a "cure" for the ailment of antisemitism that has seemed to plague our civilization? Rabbi Jeff Salkin will share the history of antisemitism for answers and teach the skills needed to identify and combat antisemitism in your communities. 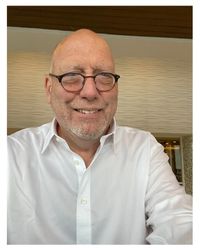 Rabbi Jeffrey Salkin is one of American Judaism’s most prolific and most-quoted rabbis. His blog, “Martini Judaism: For Those Who Want to be Shaken and Stirred,” published by the Religion News Service, won a 2022 Wilbur Award from the Religion Communicators Council for best religion blog of the year, as well as two previous awards. Rabbi Salkin’s essays have appeared in The Washington Post, Commentary, The Wall Street Journal, The Huffington Post, Tablet, Mosaic, Forward, and JTA. He has discussed the American political scene on CNN and the BBC and contributed articles to scholarly journals. His books discuss such subjects as bar/bat mitzvah, Israel, masculinity, Jewish culture, and Torah commentaries. Rabbi Salkin serves as the rabbi of Temple Israel in West Palm Beach, Florida.