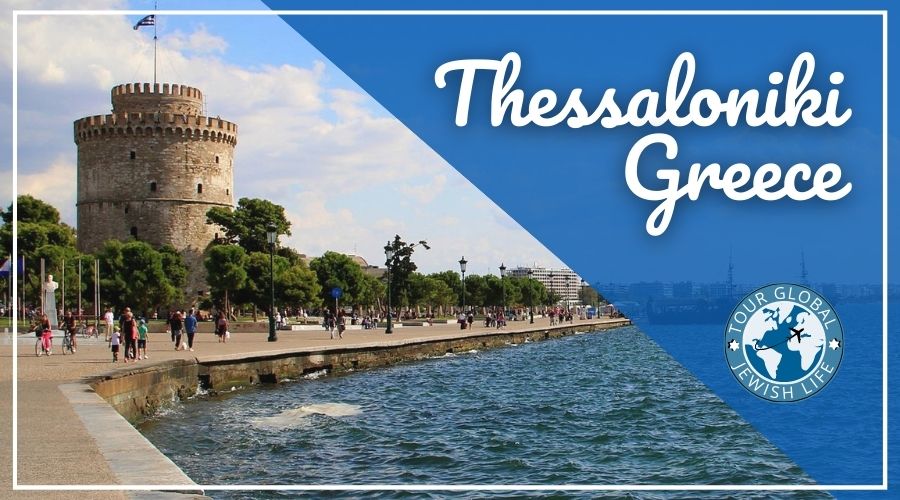 As Sephardi Jews settled in the Ottoman Empire, Thessaloniki, Greece became one of the most important centers of Jewish life. The city earned the monikers “Madre de Israel” (“Mother in Israel”) and “Jerusalem of the Balkans.” Our talk will highlight some of the most important figures and events from Salonica's rich Jewish history. What effect did the charismatic false messiah Sabbatai Zevi have on the Jews of 17th-century Salonica? How did the Donme Jewish sect emerge, and why was it so influential? Learn about the birth of Ladino literature and the Thessaloniki-based circle of 19th-century Sephardi intellectuals who shaped our contemporary image of the city's Jewish past. We will also travel through the picturesque sites of Salonica and visit its sumptuous synagogue, the iconic White Tower, the Thessaloniki port, and much more. 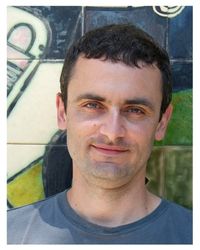 Joseph Benatov holds a Ph.D. in comparative literature from the University of Pennsylvania, where he teaches Hebrew. He is originally from Bulgaria and is a member of Sofia’s Jewish community. Joseph has over 20 years of experience leading travelers across the Balkans, including UNESCO representatives, 92nd Street Y visitors, JDC board members, and Anti-Defamation League officials. He lectures regularly on the history of Jewish life in Bulgaria and on Balkan Sephardic culture. Every summer Joseph leads Jewish heritage tours to the Sephardic Balkans. You can find out more here https://sephardicbalkans.com/