The Sassoons: The Rise and Fall of a Jewish Dynasty 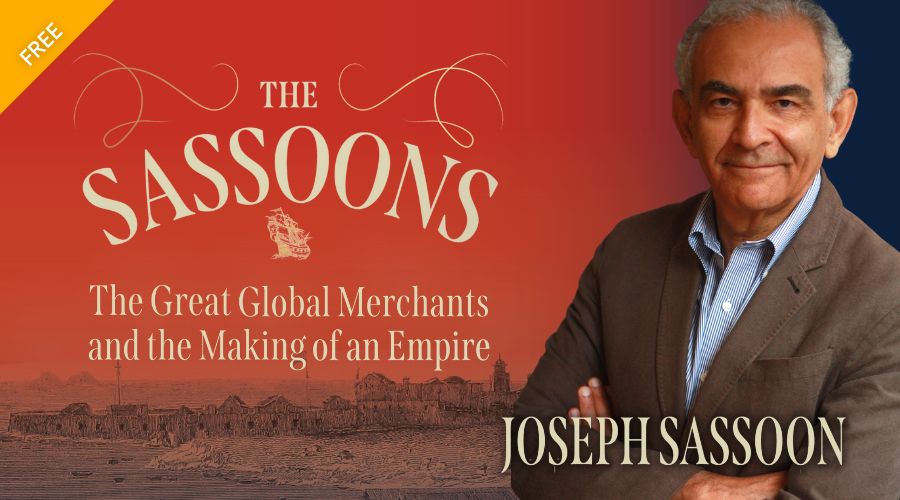 The Sassoons: The Rise and Fall of a Jewish Dynasty
Thursday at 12:00pm PST

A spectacular generational saga of the making (and undoing) of a family dynasty: the riveting untold story of the gilded Jewish Bagdadi Sassoons, who built a vast empire through global finance and trade—cotton, opium, shipping, banking—that reached across three continents and ultimately changed the destinies of nations. Join Author and Sassoon descendent Joseph Sassoon and AJU’s Jonathan Dobrer for a compelling discussion on the “Rothschilds of the East.” Buy the book HERE. 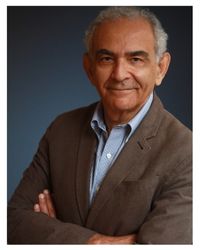 Joseph Sassoon is the director of the Center for Contemporary Arab Studies and Professor of History and Political Economy at Georgetown University. He holds the al-Sabah Chair in Politics and Political Economy of the Arab World. He is also a Senior Associate Member at St Antony’s College, Oxford. In 2013, his book Saddam Hussein’s Ba‘th Party: Inside an Authoritarian Regime (Cambridge University Press, 2012) won the prestigious British-Kuwait Prize for the best book on the Middle East.

Sassoon completed his Ph.D at St Antony’s College, Oxford. He has published extensively on Iraq and its economy and on the Middle East. His latest book is titled: The Sassoons: The Great Global Merchants and the Making of an Empire (Pantheon, 2022) 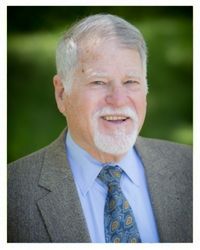 Jonathan Dobrer teaches Current Events at American Jewish University and has taught at the Graduate Theological Union in Berkeley. He is a graduate of USC and the Graduate Theological Union in Berkeley. He studied philosophy in Vienna and spent two years in the Peace Corps in Tunisia. Jonathan also specializes in Comparative Religion, specifically, how Christianity developed from Hebrew scriptures, stories and archetypes; and how Islam grew from both Judaism and primitive Christianity.