Planning for Peace of Mind: Your Loved One Dies, What Do You Do Now? 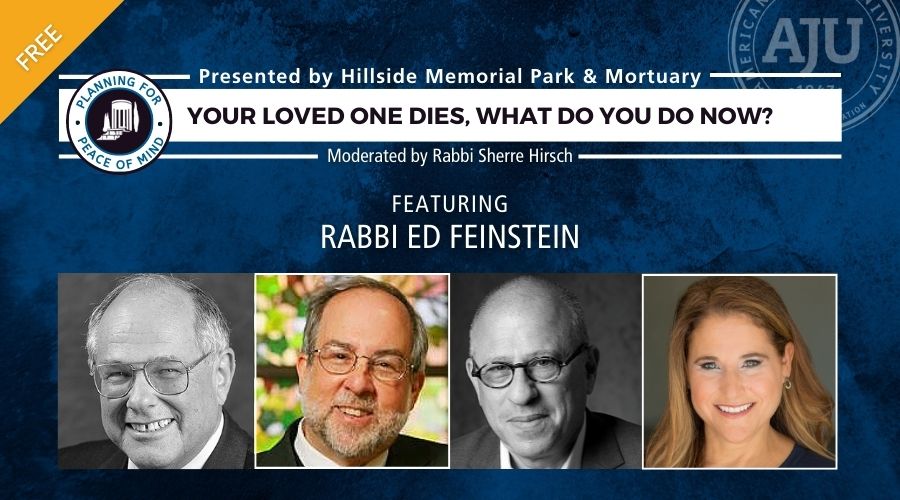 Planning for Peace of Mind: Your Loved One Dies, What Do You Do Now?
Thursday at 12:00pm PDT

Losing a loved one – regardless of whether it was expected or came suddenly, is logistically difficult and takes a toll on those left behind. Together, we will learn the steps to take when a loved one dies, both logistically and spiritually. From sitting Shiva to planning a memorial, Rabbis Ed Feinstein and Sherre Hirsch will take you through the necessary steps to make this difficult time for your family as seamless as possible.

About Planning for Peace of Mind:

Nearly 70% of all funeral arrangements are made by widowed spouses or children at the height of emotional stress and grief after their loss. In this 3-part series we are joined by Rabbis Steve Leder, Elliot Dorff, and Ed Feinstein for spiritual and practical conversations moderated by Rabbi Sherre Hirsch. We invite you to join in anyone, or even in all of these talks, as we use Jewish wisdom, practice and comfort to walk you through this inevitable aspect of life.

This three-part program is generously sponsored by our friends at Hillside Memorial Park and Mortuary. We invite you to visit their website to learn more HERE. 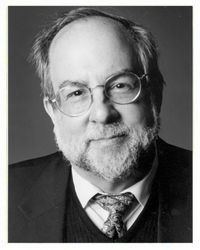 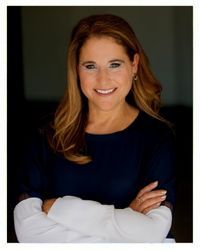