Peter Bergson’s Fight to Save the Jews From Nazi Germany 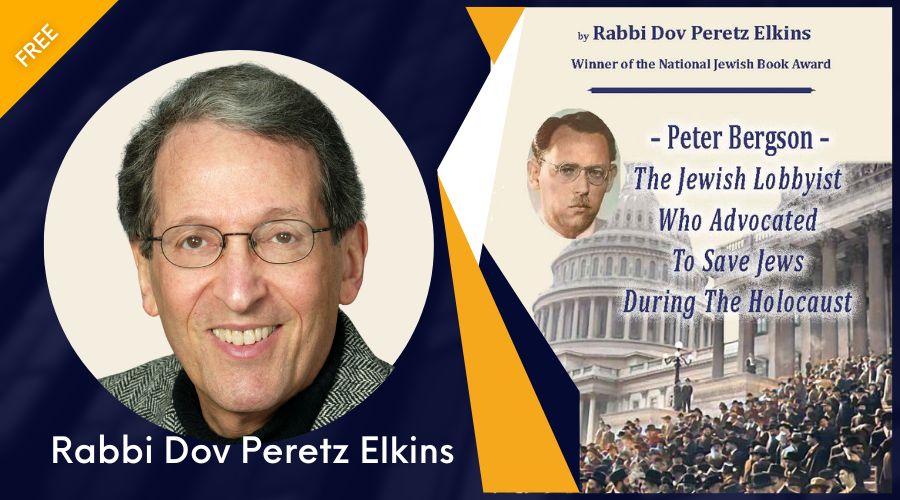 Peter Bergson’s Fight to Save the Jews From Nazi Germany
Wednesday at 12:00pm PST

Commemorate International Holocaust Remembrance Day with Rabbi Dov Peretz Elkins and AJU's President Dr. Jeffrey Herbst. Peter Bergson – The Jewish Lobbyist Who Advocated To Save Jews During the Holocaust is the story of a modern hero’s efforts to rally the United States government to save Jews from the Nazi “Final Solution”. Author Dov Peretz Elkins and Dr. Jeffrey Herbst will discuss the inspiring life of Peter Bergson, who was among the first Jews to internalize the facts that Germans were murdering Jewish men, women and children throughout occupied Europe. 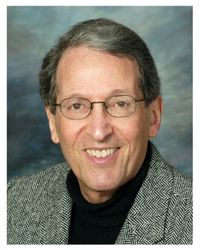 Dov Peretz Elkins is a nationally known lecturer, educator, workshop leader, author, and book critic. Rabbi Elkins is a recipient of the National Jewish Book Award, and is the author of many books, including Chicken Soup For The Jewish Soul, a NY Times best-seller. Rabbi Elkins is the rabbi emeritus at The Jewish Center of Princeton NJ. He has also served as interim rabbi after retirement in Miami, FL, Pine Book, NJ and Woodbridge (New Haven), CT. He and his wife Maxine made Aliyah in 2015, and currently lives in Jerusalem They have six adult children and twelve grandchildren. You can learn more about Rabbi Elkins on his website, www.JewishGrowth.org. 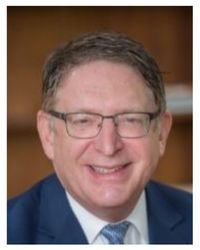