Origins of Antisemitism in Visual Art 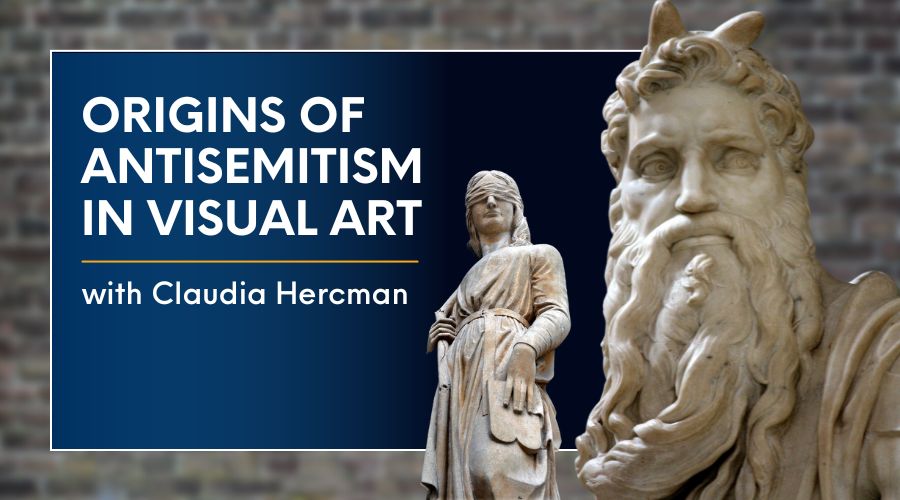 Origins of Antisemitism in Visual Art
Tuesday at 2:00pm PST

Jews have been depicted as monsters, subhuman, animals or demons in almost every type of visual art form over the centuries. Medieval depictions of Jews and monsters were not designed simply to scare viewers, but to reenforce prejudices and social hierarchies encouraged by leaders who aimed to spread antisemitism to the masses. In this class, we’ll look at paintings, sculptures, reliefs, and gargoyles to examine the evidence of antisemitism in visual art and develop a keen eye to recognize it and call it out in the future. 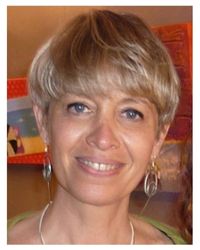 Claudia Hercman was born and raised in Buenos Aires, within the Argentinian Jewish community. She is tour guide and translator. She is also a sculptor and painter, whose main subjects are Memory and Uprooting, in honor of her four grandparents who emigrated from Poland to Argentina in the ´30s.