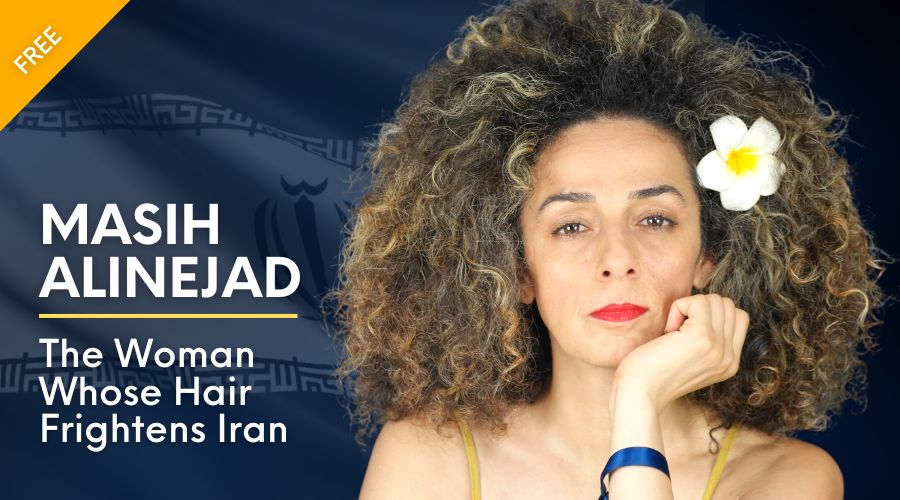 Since 2014, Masih Alinejad has published videos of Iranian women removing their head scarves. “The hijab is the tool the regime uses to control the women and, through them, Iranian society,” says Alinejad. Women across Iran are pulling off their hijabs, lighting them on fire and going to jail for it, or worse, paying the price for freedom with their lives. AJU’s Rabbi Tarlan Rabizadeh, a first-generation Persian American whose family fled Iran in the 70’s, joins in conversation with Masih Alinejad who is at the forefront of Iran's most recent protests for an important conversation surrounding the future of women’s rights and the safety of Jews in Iran and in Israel. 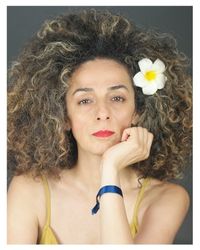 Masih Alinejad is an Iranian journalist and activist. In 2014, she spearheaded a Facebook page called “My Stealthy Freedom” to protest Iran’s compulsory public hijab law for women and girls, a product of the country’s 1979 Islamic Revolution. The campaign escalated in December 2017, when activists began removing their headscarves in public as a form of protest. Iranian authorities responded violently, arresting protesters and violating their rights while in custody. Her commitment to human rights has won her UN Watch’s International Women’s Rights Award, the AIB Media Excellence Award, and the Swiss Freethinker Association’s Freethinker Prize, among other honors. Her memoir, “The Wind in My Hair: My Fight for Freedom in Modern Iran,” was released in 2018. Alinejad lives in exile in New York City. 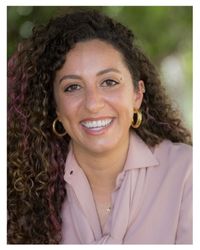 Rabbi Tarlan Rabizadeh is American Jewish University's VP for Jewish Engagement. Rabbi Rabizadeh has a bachelor's degree in Political Science with a minor in Hebrew from Boston University. She began her career as a Jewish professional by attending the HUC-JIR Rhea Hirsch School of Education in Los Angeles and graduated with a master's degree in Jewish Education. She served as Interim Director of the Religious School at Temple Beth Hillel in Valley Village, CA. Rabbi Rabizadeh fulfilled internships in Monessen, PA, New York City, High Point, NC, and the HUC-JIR National Office of Recruitment and Admissions during rabbinical school.