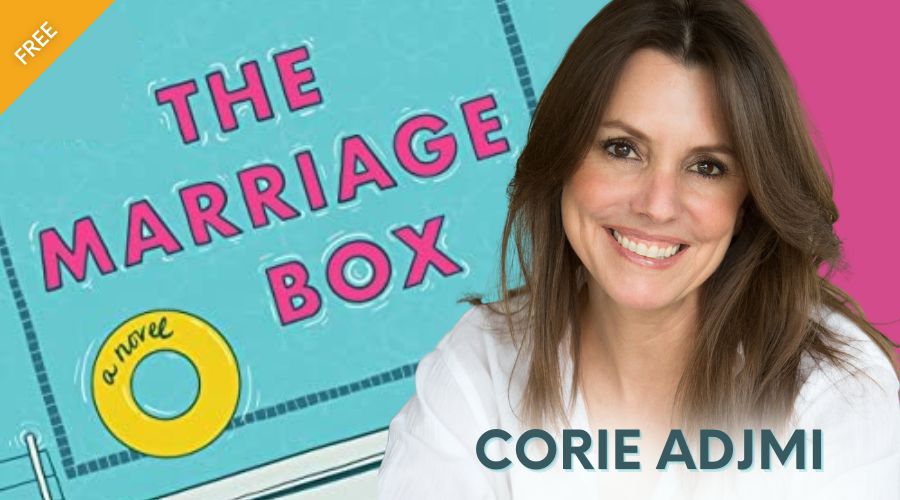 Casey Cohen, a Middle Eastern Jew, is a sixteen-year-old in New Orleans in the 1970s when she starts hanging out with the wrong crowd. Then she gets in trouble—and her parents turn her whole world upside down by deciding to return to their roots, the Orthodox Syrian Jewish community in Brooklyn. In this new and foreign world, men pray daily, thanking God they’re not women; parties are extravagant events at the Museum of Natural History; and the Marriage Box is a real place, a pool deck designated for teenage girls to put themselves on display for potential husbands. Can Casey integrate her secular and orthodox lifestyles, or will she have to leave one behind in order to find her way? Join AJU’s Michelle Starkman in conversation with Corie Adjmi to dive into the Syrian Orthodox world of Casey Cohen from adolescence to adulthood in this must-read Jewish fiction novel. Buy the book Here. 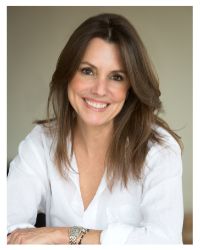 Corie Adjmi grew up in New Orleans and started writing in her thirties. Her award-winning fiction and personal essays have appeared in dozens of publications including North American Review, Indiana Review, Huff Post, Medium, Motherwell and Kveller. Her first book-length publication was a collection of short stories titled Life and Other Shortcomings. The collection won several awards including an International Book Award, an American fiction award and an IBPA: Benjamin Franklin Award. The Marriage Box is her first novel and was named a must-read new book by Katie Couric Media. She and her husband have five children and many grandchildren, with more on the way. She lives and works in New York City. 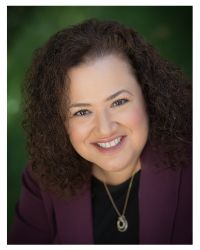 Michelle Starkman was appointed AJU’s Vice President of Communications in March 2020. In this position, Michelle is responsible for leading the university’s internal and external communications strategies, including media relations. Michelle also oversees digital content, manages the University’s marketing strategy, advertising, and serves on the university’s senior team. Prior to joining AJU in 2017, Michelle served as Admissions and Marketing Director of a local Jewish day school, and as the Director of Marketing and Communications for a local management consulting firm. Michelle holds an MBA from Pepperdine’s Graziadio School of Business, and an M.A. and B.A. in Political Science from Cal State Northridge.