The Holocaust in Film 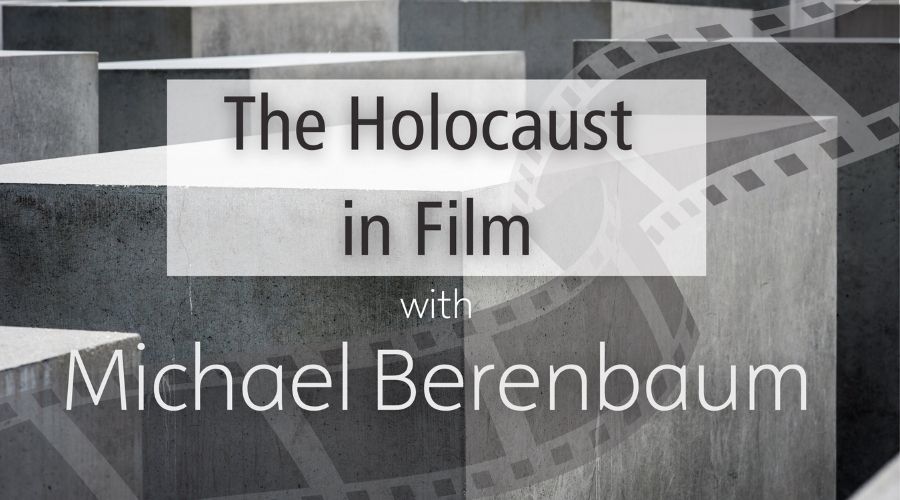 The Holocaust in Film

From the 1940s to the 1980s, American film depicted the narrative of the Holocaust in national and Jewish life that is both compelling and complex.

Join Prof. Michael Berenbaum for a weekly in-depth discussion of the film of the week, tracing each decade and its impact on our understanding of the Holocaust.

The links to the films will be provided upon registration, please watch in advance and join the discussion.

ALL SALES FINAL. NO REFUNDS OR EXCAHNGES.