Fight or Die: 80th Anniversary of the Warsaw Ghetto Uprising 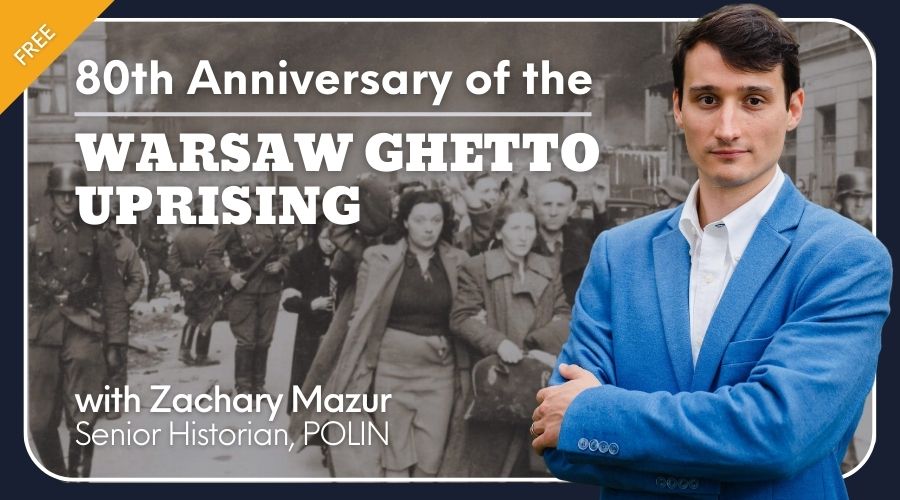 Join POLIN Museum of Polish Jewish History Senior Historian Zachary Mazur on a journey through history to explore various moments of mass violence, placing the Holocaust in the context of Eastern European social and political upheaval. During the Khmelnystsky Uprising (1648), Cossacks rose against their Polish masters, and in turn attacked and killed thousands of Jews. This represented the first cataclysm of East European Jewry in what became a long line of events culminating in the Holocaust. At the end of the lecture, we’ll reflect on Russia’s current war in Ukraine and how similar patterns of sectarian violence carry through into the present. 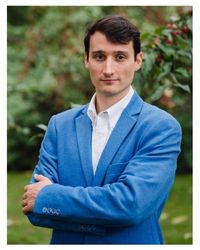 Zachary Mazur received his PhD at Yale University in 2019 and is currently a Senior Historian at the POLIN Museum of the History of Polish Jews in Warsaw. His research interests are in 20th century East Central Europe, national identity, law and economics.