Your Breakfast with André Gregory 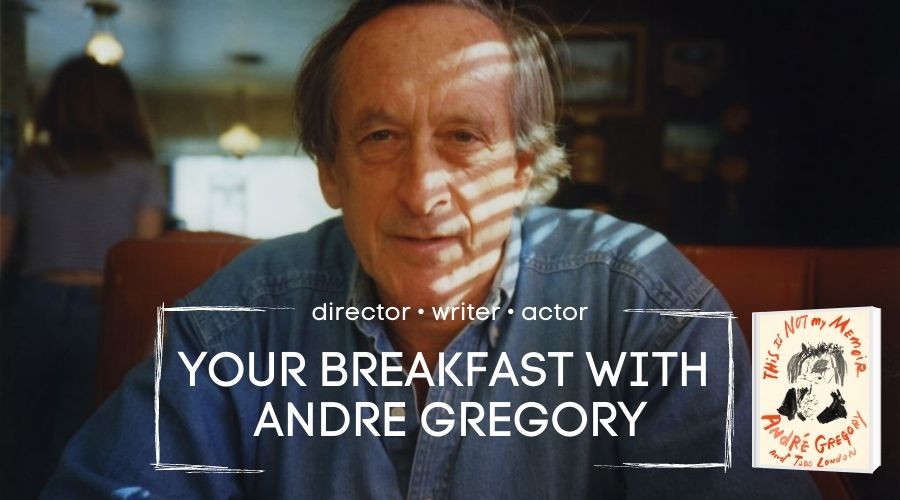 Your Breakfast with André Gregory

Director, actor, and writer André Gregory had been transforming the nature of theater for over half a century. He has ventured into painting, poetry, and film, beginning with My Dinner with Andre, which he co-wrote and co-starred.

Join him as he discusses his astonishing career and his most recent memoir, This Is Not My Memoir, where he takes the reader from war time Paris to golden-age Hollywood, from avant-garde theaters to monasteries in India. 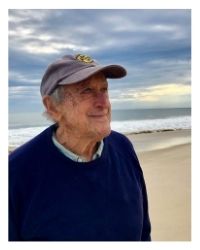 André Gregory has been directing in New York for more than half a century. He has collaborated on film versions of his theatre productions with Wallace Shawn, Louis Malle, and Jonathan Demme. The now legendary My Dinner with André was created by Gregory, Shawn, and Malle. He is also an actor, writer, teacher, painter, and author of the poetry collection, Bone Songs.