Why the Obsession with Haredi Judaism? 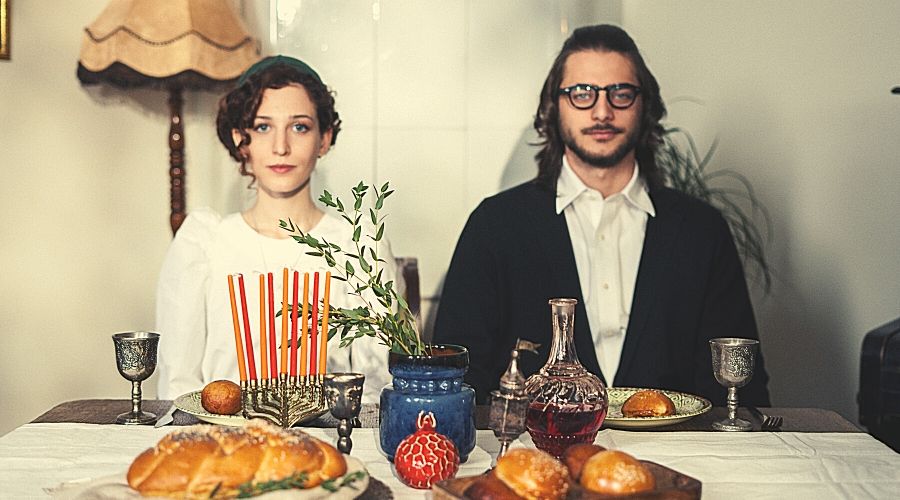 Why the Obsession with Haredi Judaism?

In recent years, there has been a societal obsession with Haredi Judaism, its practices and traditions. Join Rabbi Sherre Hirsch, in conversation with author and professor (University of Toronto) Naomi Seidman, who comes from an Orthodox, Yiddish-speaking rabbinic family, and whose writings focus on the relationship between Judaism, literature, gender studies, translation studies, and sexuality, and professor and author Shaina Hammerman the associate director of the Taube Center for Jewish Studies at Stanford University and author of Silver Screen, Hasidic Jews: The Story of an Image about the power and persistence of Hasidic imagery in film.  Together, they will discuss the portrayal of Haredi Judaism in film, TV and other media, as well as help us understand the fascination with the Haredi lifestyle.

Naomi Seidman is the Chancellor Jackman Professor of the Arts in the Department for the Study of Religion and the Centre for Diaspora and Transnational Studies at the University of Toronto, and a 2016 Guggenheim Fellow. Her publications include Faithful Renderings: Jewish—Christian Difference and the Politics of Difference (Chicago, 2006), The Marriage Plot, Or, How Jews Fell in Love with Love, and with Literature (Stanford, 2016), and Sarah Schenirer and the Bais Yaakov Movement: A Revolution in the Name of Tradition (Littman, 2019), which won a National Jewish Book Award in Women’s Studies. She is presently working on a study of Freud in Hebrew and Yiddish translation. 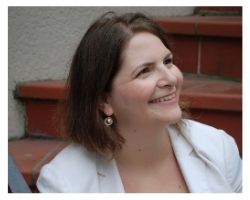 Shaina Hammerman is the associate director of the Taube Center for Jewish Studies at Stanford University. She is the author of Silver Screen, Hasidic Jews: The Story of an Image (Indiana University Press) about the power and persistence of Hasidic imagery in film and television. Hammerman has also published widely on Jews and race, gender, and popular culture. Prior to her role as Associate Director, Hammerman taught Jewish Studies courses at universities across the Bay Area. She holds a Ph.D. in Jewish History and Culture from the Graduate Theological Union in Berkeley.