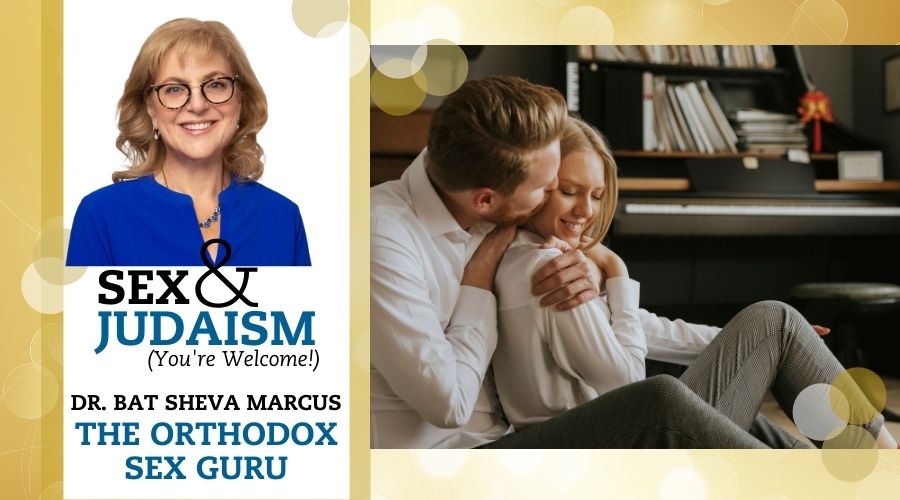 Bat Sheva Marcus is on a mission to take the shame, pain, and stigma out of women’s sexual health regardless of their religious practices. As the founder of the Maze Women’s Center for Sexual Health, she is seeing a rise in financial, emotional, and physical stressors that exacerbate and challenge relationships.

Dr. Marcus will be in conversation with Rabbi Sherre Hirsch as they discuss how every woman deserves a happy and fulfilling sex life and how to achieve one, even in the most difficult of times. 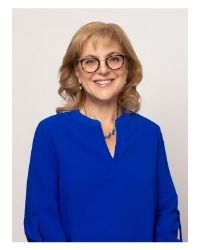 Dr. Bat Sheva Marcus is the founder and director of Maze Women's Sexual Health, the country's largest independent women's sexual health center. For 20 years, she has developed and overseen the treatment of thousands of women ages 18–81. A licensed clinical social worker with a master's in public health, a master's degree in social work, a master's degree in Jewish studies, and a PhD in Human Sexuality, Dr. Marcus has been profiled in numerous publications, including the New York Times Magazine and Lenny Letter. She is also a frequent guest on TV and radio podcasts. She has lectured both nationally and overseas on a wide variety of women’s issues. Her first book, SEX POINTS: Reclaim Your Sex Life with the Revolutionary Multi-Point System, will be published on March 9, 2021.