The Jewish State on the Global Stage: A Conversation with Ambassador Meron Reuben 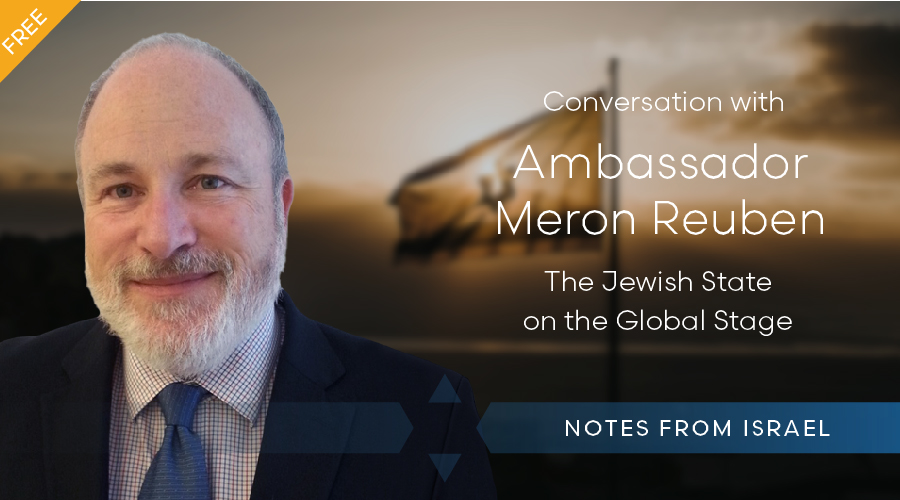 The Jewish State on the Global Stage: A Conversation with Ambassador Meron Reuben

From Colombia to the United Nations to Boston, Ambassador Meron Reuben has held some of Israel’s most important and sensitive diplomatic assignments.

Ambassador Reuben will be in conversation with his former speechwriter Nathan Miller, as they explore some of today's key strategic questions in Israeli diplomacy. 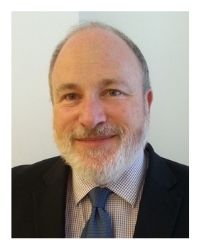 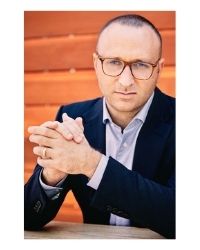 Nathan Miller is a communications strategist sought out by executives at the highest levels of business, government, and the non-profit world. Before founding Miller Ink in 2013, Nathan was the Director of Speechwriting for Israel’s Permanent Mission to the United Nations, serving as a senior communications adviser and the chief speechwriter for Israeli Ambassador Ron Prosor. Nathan also served as the policy director of the Homeland Security Advisory Council and as a Goldman Fellow at the Transatlantic Institute, a think tank in Brussels, Belgium.