The Future of Theater & Community: a Conversation with Diana Wyenn 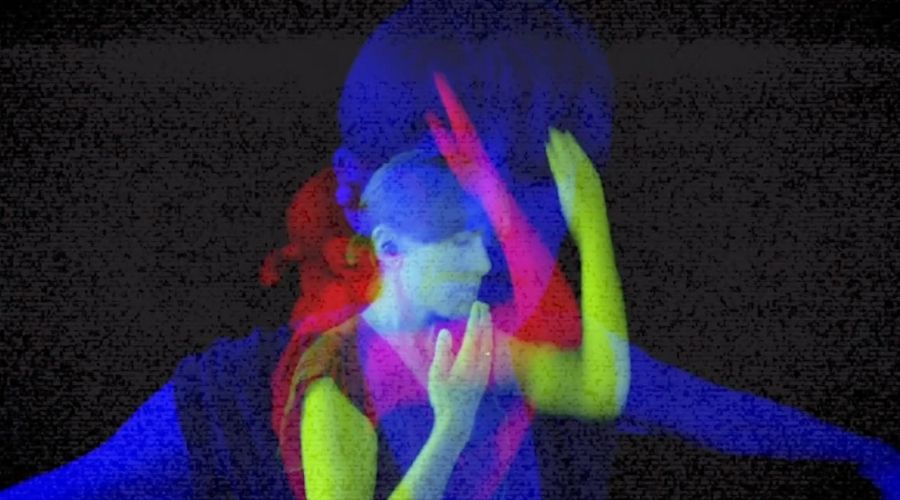 The Future of Theater & Community: A Conversation with Diana Wyenn

Artistic and theater director Diana Wyenn had to pivot. The pandemic closed down theatres and she had to pause several productions, including her own one-person show Blood/Sugar. Her diabetes also forced her to stay in. But she did not despair. Instead, she's created a myriad of innovative live and on-demand online artistic experiences and performances.

Join her in conversation with Rotem Rozental to discover not only how to pivot, but to turn your challenges into creative opportunities for the wider community. 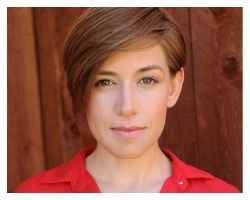 In addition to her freelance work, Diana is the co-founder of Plain Wood Productions with her husband LABAN, a former pro-skateboarder turned music video director. Together, they direct and produce music videos, short films, and live performances. She is also a member of Vice President Al Gore’s Climate Reality Leadership Corps Climate Reality Leader, and serves as Artistic Director of TIOH Arts & Culture at Temple Israel of Hollywood, where she curates contemporary performance reflecting progressive Jewish values.

Recently, Diana jumped back on stage to create and perform Blood/Sugar, an autobiographical solo performance illuminating and embodying the global diabetes epidemic. Currently touring, the production has been presented by REDCAT, Highways Performance Space, and New York University, and won Outstanding Performance of a Solo Performance and Outstanding Playwright of a Solo Performance at the 2018 Planet Connections Theatre Festivity, as well as The Planet Activist Award for its informative talkbacks with local diabetes educators after every performance. She was a semi-finalist for Center Theatre Group’s 2020 Sherwood Award and her work has been supported by the California Arts Council, National Arts and Disability Center, LADAD Space, and the Woman's Building, as well as featured in American Theatre Magazine, Howlround, the Daily Beast, LA Times, Fast Company, and on NPR.

Diana received her BFA in Drama from NYU and is a proud associate member of the Stage Directors and Choreographers Society.