The American Jewish Story through Cinema: Session One 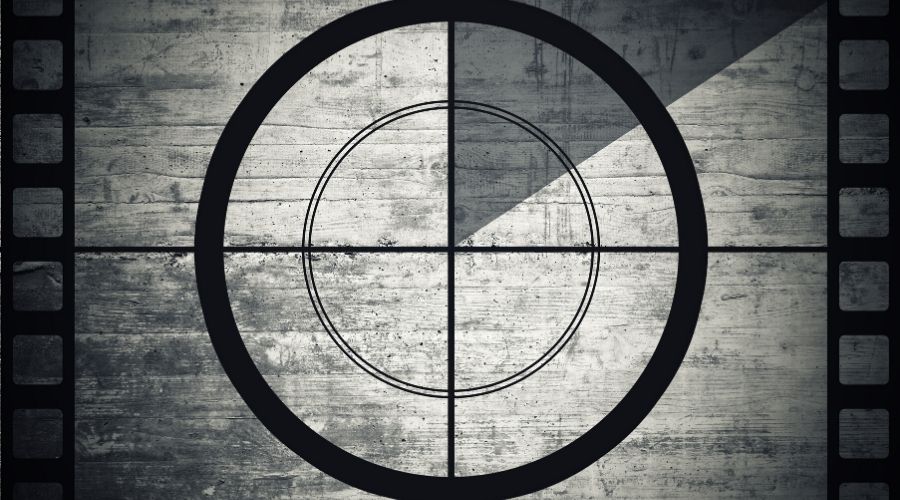 The American Jewish Story through Cinema: Session One

Join us for Session One of this two-week course on Jewish cinema! (If you would like to sign up for the series and receive a discount, please click here).

Cinema offers a valuable text from which to gain a better understanding of the social, political and cultural realities of each era and an opportunity for historical examination. An examination of American films dealing with the Jewish experience provides a most unusual perspective on the Twentieth and Twenty-first century American Jew - the way the Jew sees him/herself and how others perceive Jews.

Clips from classic movies will be used as text for understanding how, through the years, the situation of America's Jews has changed.

Hollywood’s filmmakers, representative of a new wave of immigrants, struggled first with the tensions of American life, then moved forward to deal with anti-Semitism and Jewish acceptance into America. 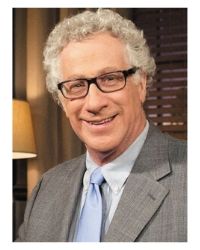 Dr. Eric Goldman is adjunct professor of cinema at Yeshiva University and founder of Ergo Media, a distributor of Jewish, Yiddish and Israeli cinema. He holds a Ph.D. in cinema studies from New York University and was a fellow at the Katz Center for Advanced Judaic Studies at the University of Pennsylvania and the Schusterman Center for Israel Studies at Brandeis. Goldman hosts "Jewish Cinematheque" on the Jewish Broadcasting Service and is the author of “The American Jewish Story through Cinema.”