Storytelling: Making Our Own Midrash 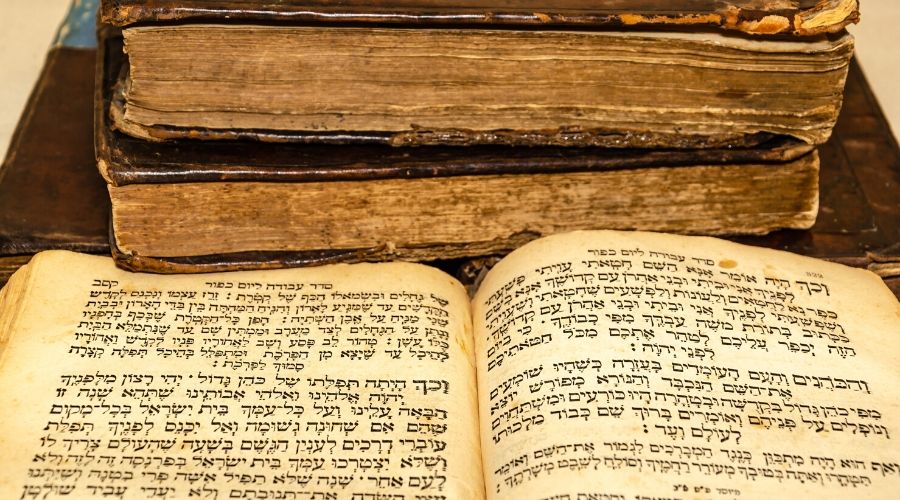 Storytelling: Making Our Own Midrash

A midrash is a story about a story in the Bible. Midrash is an expedition into the deeper meanings of the Torah text. The Torah invites us to find those deeper meanings. The ancient rabbis wrote the first midrashim but the art of midrash continues to this day. Rabbi Marc Gellman is one of the pioneers of modern midrash and he will appear in dialogue with Rabbi Ed Feinstein, AJU faculty and Senior rabbi of Valley Beth Shalom Synagogue. 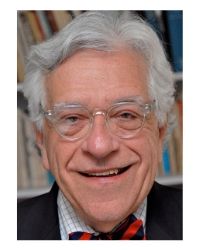 Rabbi Marc Gellman is the Rabbi Emeritus of Temple Beth Torah in Melville, New York, where he was elected to the pulpit in 1981. He holds an earned Ph.D. in Philosophy from Northwestern University and has published many academic articles and lectured widely. He is the author of 11 books including the award-winning book of modern midrashim for children, Does God Have a Big Toe? He also published a second book of modern midrashim for children, God’s Mailbox. As a contributing editor of Moment Magazine, Rabbi Gellman pioneered the field of modern midrash, publishing many midrashim for children and adults since the early 1970s. Rabbi Gellman was the president of the New York Board of Rabbis during the attacks of 9/11 and delivered one of the three principal speeches at the 9/11 memorial service September 24, 2001. He was twice selected as one of the 50 best rabbis in America by Newsweek and wrote a weekly column, The Spiritual State, for Newsweek.com. Rabbi Gellman presently writes a nationally syndicated weekly column of advice on faith and ethics, The God Squad, for Tribune Media Content. Along with his friend, Monsignor Tom Hartman, Rabbi Gellman formed the "God Squad" in 1987. They served as religion correspondents for ABC's Good Morning America. They were also regular guests on the Imus in the Morning program. Rabbi Gellman and Father Hartman were voted by the readers of Newsday as the most important activists and leaders on Long Island of the last century. They have written several books for children and also wrote, Religion for Dummies. Their HBO special based on their book, How Do You Spell God? was awarded the George Foster Peabody Award. Rabbi Gellman has lectured here at VBS, at the American Jewish University, and he teaches Torah class at Wilshire Boulevard Temple. Rabbi Gellman is a regular participant in Rabbi Feinstein’s Torah class on Shabbat morning. 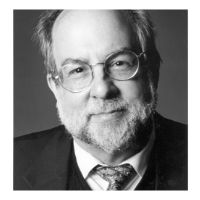