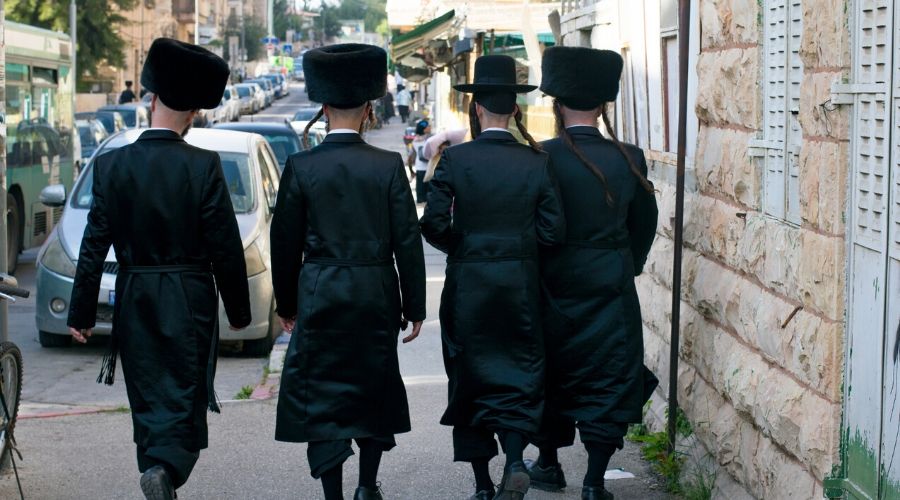 Please note: ALL SALES FINAL. NO REFUNDS OR EXCHANGES are available.

Back by popular demand! Join us for part two of a fascinating conversation about the influences of early Hasidism on 21st century American and Israeli Jews. AJU’s Professor Michael Berenbaum will be joined again by Arthur Green and Ariel Mayse, who authored the important two volume work A New Hasidism. 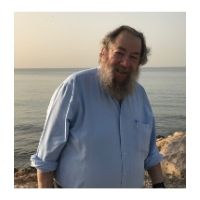 Arthur Green (Avraham Yizhak) is the founding dean and current rector of the Rabbinical School and Irving Brudnick Professor of Jewish Philosophy and Religion at Hebrew College. He is Professor Emeritus at Brandeis University, where he occupied the distinguished Philip W. Lown Professorship of Jewish Thought. He is both a historian of Jewish religion and a theologian; his work seeks to form a bridge between these two distinct fields of endeavor. He defines himself as a Neo-Hasidic Jew and rabbi. He is the author of over a dozen books including a two volume set: A New Hasidism Roots and A New Hasidism Branches, with Rabbi Ariel Mayse in 2019 (visit www.artgreen26.com for more). 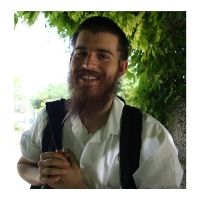 Ariel Evan Mayse joined the faculty of Stanford University in 2017 as an assistant professor in the Department of Religious Studies and serves as the rabbi-in-residence at Atiq: Jewish Maker Institute (atiqmakers.org). Previously he was the Director of Jewish Studies and Visiting Assistant Professor of Modern Jewish Thought at Hebrew College in Newton, Massachusetts. Mayse holds a Ph.D. in Jewish Studies from Harvard University and rabbinic ordination from Beit Midrash Har'el in Israel. Along with A New Hasidism, he is the author of the newly released Speaking Infinities: God and Language in the Teachings of the Maggid of Mezritsh (University of Pennsylvania Press), and Mayse is working on a forthcoming monograph examining the relationship between spirituality and law from the dawn of Hasidism to the eve of twentieth century.