Separating Fact from Fiction: Clarifying the Misunderstood Riot of Kishinev 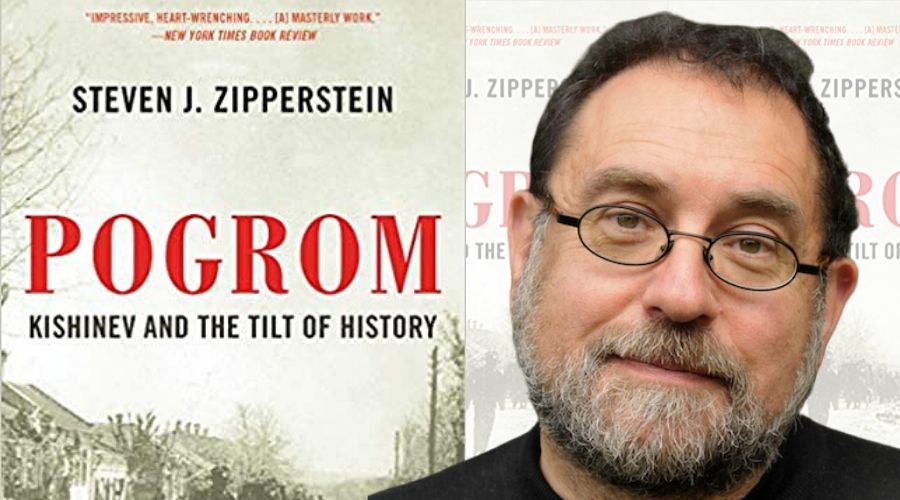 Separating Fact from Fiction: Clarifying the Misunderstood Riot of Kishinev

This lecture is made possible through the generosity of Dr. Joseph (ז״ל) and Rose Mary Shuchart (ז״ל) Backlar Lecturship.

The 1903 pogrom in Tsarist-Russia Kishinev where forty-nine Jews were killed and six hundred raped or wounded has been called “nothing less than a prototype for the Holocaust itself.” It was widely covered, and motivated efforts from “The Protocols of the Elders of Zion” to the NAACP. Prof. Steven Zipperstein, the Daniel E. Koshland Professor in Jewish Culture and History at Stanford University, along with Dr. Jeffrey Herbst, President of American Jewish University, will discuss the riot that changed the course of twentieth century Jewish history, memory, and the role of media in understanding complex events. 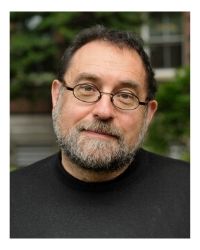 Steven J. Zipperstein is the Daniel E. Koshland Professor in Jewish Culture and History at Stanford University where he was director of Jewish Studies for seventeen years. He is the author and editor of nine books, an editor of Yale's Jewish Lives series, and has taught at universities in Russia, Poland, France, and Israel. For six years he taught Jewish history at Oxford University. His most recent book, Pogrom: Kishinev and the Tilt of History was named a book of the year by The Economist, Ha'aretz, and Mosaic Magazine. It has been described as "masterly" in the New York Times. Pogrom was also a finalist for the National Jewish Book Award and the Mark Lynton Prize for the best non-fiction book of 2018. Zipperstein is currently writing a biography of Philip Roth.