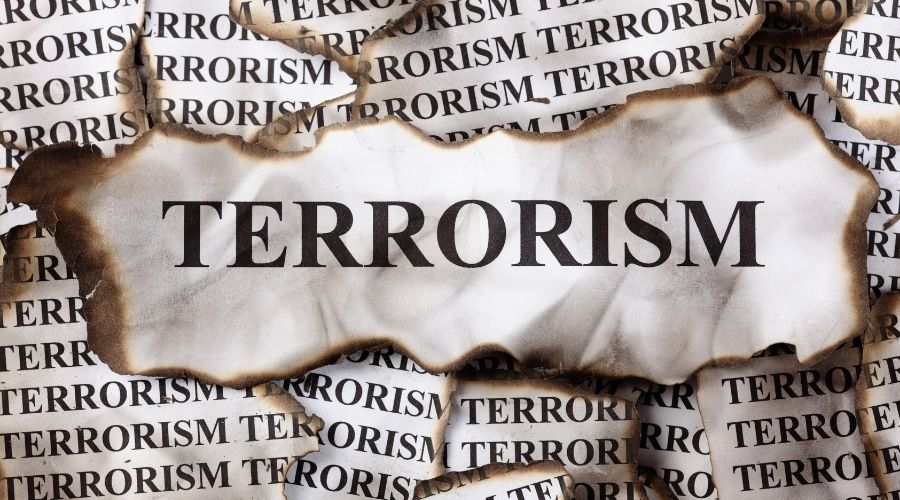 Join Dr. Joshua Gleis, world renowned author and specialist of Middle East, Counter-Insurgencies and Operational Security as he explores the domestic threats targeting the United States today, focusing on the far-right, far-left and Islamist extremists that may pose imminent dangers.

Joshua has advised government agencies on issues of public diplomacy, counter-terrorism, and counter-insurgencies, and provided hundreds of lectures to law enforcement, clergy, students and the general public. He has appeared on numerous television and radio programs, and his op-eds and interviews have appeared in publications such as the New York Times, International Herald Tribune, Boston Globe, Huffington Post, Christian Science Monitor, Forbes, Jerusalem Post, and Al Ahram. Joshua received his PhD and Masters in International Relations from the Fletcher School of Law & Diplomacy at Tufts University – the nation’s oldest school of international affairs. He also has a Bachelor of Arts in Near Eastern Studies from Cornell University.