Not Just Cowboys, Canter’s and Koufax: The Story of Jewish L.A. 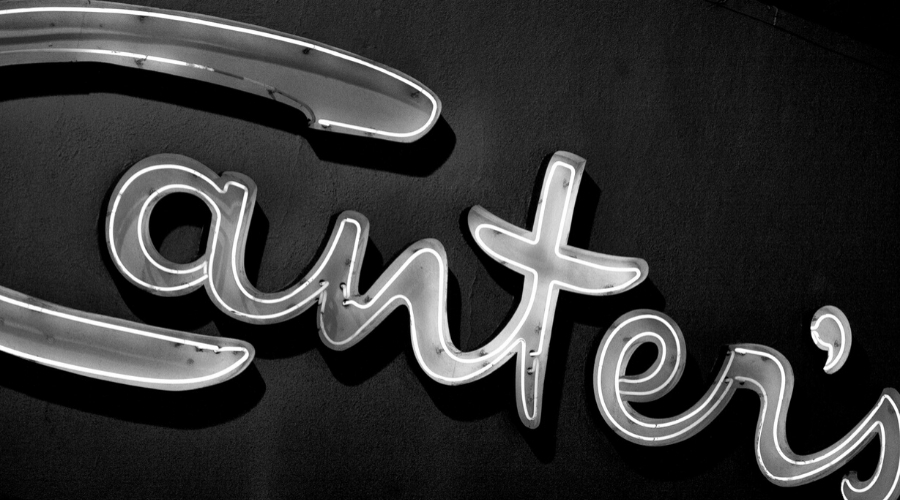 Not Just Cowboys, Canter’s and Koufax: The Story of Jewish L.A.

Who says L.A. has no Jewish history? Not us! Join as we explore the people, places and events marking the growth and development of Los Angeles from dusty pueblo to thriving metropolis — and Jewish L.A. from less than a minyan in 1850 to the world’s second largest Jewish community outside Israel.

Stephen Sass, a native Angeleno, is President of the Jewish Historical Society of Southern California and Breed Street Shul Project and Chair of the Los Angeles County Historical Landmarks and Records Commission. Steve was editor of the award-winning “Jewish Los Angeles: A Guide,” executive producer and co-writer of “Meet Me at Brooklyn & Soto,” JHS’s documentary on East L.A.’s Jewish heritage, which aired on public television, and has written extensively on regional history and preservation issues. He chaired the Fairfax Community Mural Project, which resulted in a photo mural in the heart of the Beverly-Fairfax neighborhood highlighting L.A.’s Jewish history painted by seniors and teens. He has also been a consultant on exhibits at such venues as the Japanese American National Museum and the Autry Museum, as well as the annual celebration of Jewish American Heritage Month by the Los Angeles City Council. Professionally, Steve is EVP & Chief Counsel for HBO Max/TNT/TBS and truTV Original Programming.