No Atheists in the Trenches? With Former US Navy Blue Angel Mike Van Wyk 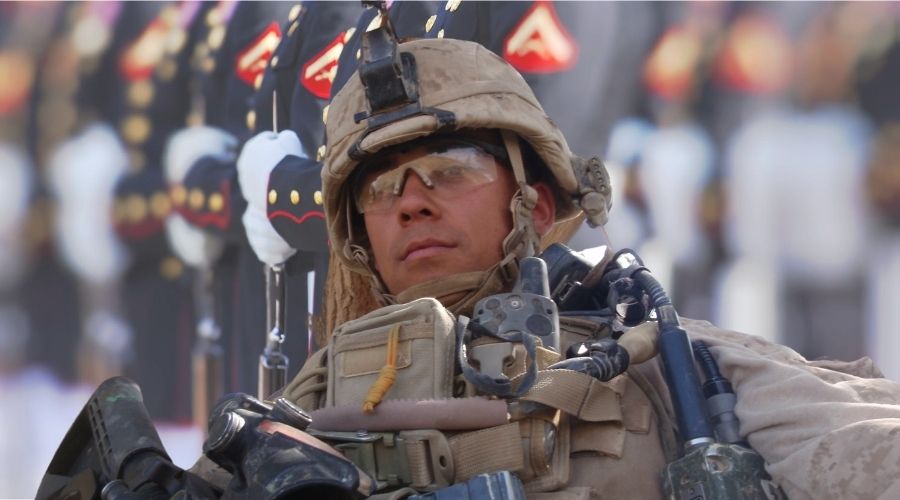 No Atheists in the Trenches?

From patrolling the deserts of Afghanistan to flying with the US Navy Blue Angels, Mike Van Wyk's journey to Judaism has been more than unconventional. Join him in a discussion with President Jeffrey Herbst as we explore his journey of spirituality as a pilot serving in the US Marine Corps to converting to Judaism. 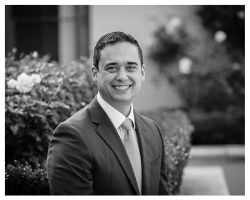 Mike Van Wyk began his career in the Marine Corps by attending the Platoon Leaders Course in the summer of 2001. Over a 15-year career in the US Marine Corps, Mike served primarily as a KC-130 pilot, including a tour of duty as a flight demonstration pilot on the US Navy Blue Angels. His last duty station was at Defense Innovation Unit in Mountain View, CA, where he explored innovative counter-drone technology for rapid delivery to combat-deployed units. During his service, he was stationed at 10 different duty stations from the Pentagon to Japan, and conducted operations in 28 countries to include two combat deployments to Afghanistan in support of Operation Enduring Freedom.

Following his service, Mike attended the Stanford Graduate School of Business where he graduated with a MS in Management. He worked at Bain & Company as a management consultant, advising executive-level clients in Fortune 500 companies across private equity, biotech/pharma, public utility, and engineering services industries. His focus areas were performance improvement, customer transformation, IT strategy, and strategic diligence. Currently, Mike is the Executive Officer at Caruso, acting as chief strategic advisor to the CEO, as well as leading digital and innovation initiatives at the company. 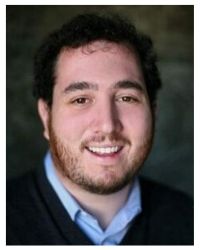 Rabbi Adam Greenwald is Vice President for Jewish Engagement at American Jewish University, where he directs the Maas Center for Jewish Journeys. He also serves as Lecturer in Rabbinics at the Ziegler School of Rabbinic Studies. In 2016, Rabbi Greenwald received the Covenant Foundation's Pomegranate Prize in Jewish Education.