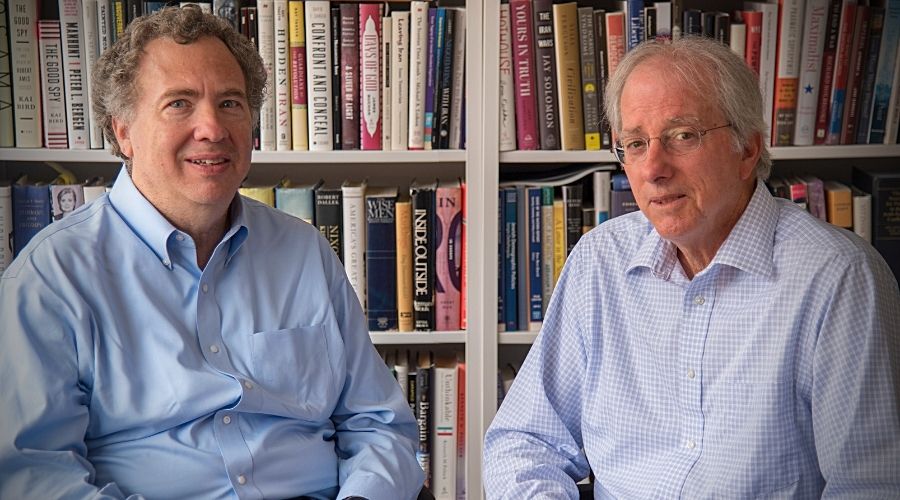 The Trump Peace Plan is the latest American attempt to reach the ultimate deal between Israelis and Palestinians. It is both a break with past efforts and has a critique of previous American diplomacy. A Biden administration might have a different approach. To discuss American peacemaking efforts, AJU is delighted to welcome two exceptionally well-known experts with decades of experience in the region. Ambassador Dennis Ross was a long-time diplomat who served as U.S. point man on the Middle East peace process in both the George H. W. Bush and Bill Clinton administrations as well an assistant to both President Obama and Secretary Clinton. He is based at the Washington Institute for Near East Policy as is David Makovsky who is Ziegler Distinguished Fellow and Director of the Project on Arab-Israel Relations. In conversation with AJU President Jeffrey Herbst.

To purchase the book, please visit: 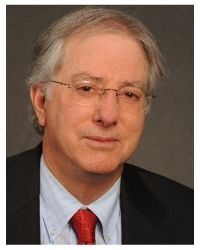 Ambassador Dennis Ross is counselor and William Davidson Distinguished Fellow at The Washington Institute for Near East Policy. For more than twelve years, Amb. Ross played a leading role in shaping U.S. involvement in the Middle East peace process, dealing directly with the parties as the U.S. point man on the peace process in both the George H. W. Bush and Bill Clinton administrations. He served two years as special assistant to President Obama and National Security Council senior director for the Central Region, and a year as special advisor to Secretary of State Hillary Rodham Clinton.

Prior to his service as special Middle East coordinator under President Clinton, Amb. Ross served as director of the State Department's Policy Planning Staff in the first Bush administration. He played a prominent role in U.S. policy towards the former Soviet Union, the unification of Germany and its integration into NATO, arms control negotiations, and the 1991 Gulf War coalition. During the Reagan administration, he served as director of Near East and South Asian affairs on the National Security Council staff and deputy director of the Pentagon's Office of Net Assessment.

A graduate of UCLA, Amb. Ross wrote his doctoral dissertation on Soviet decision-making, and served as executive director of the Berkeley-Stanford program on Soviet International Behavior. He received UCLA's highest medal and has been named UCLA alumnus of the year. Amb. Ross is the author of five books on the peace process, the Middle East, and international relations, most recently Be Strong and of Good Courage: How Israel's Most Important Leaders Shaped Its Destiny (Public Affairs, 2019), written with his colleague David Makovsky, which was published in September 2019. It provides profiles of four Israeli prime ministers who made historic choices and explores the lessons from those decisions to see if they can provide a guide to dealing with the fateful choice that Israel's leaders must soon confront or by default become a binational state. 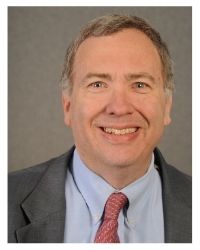 David Makovsky is the Ziegler distinguished fellow at The Washington Institute and director of the Project on Arab-Israel Relations. He is also an adjunct professor in Middle East studies at Johns Hopkins University's Paul H. Nitze School of Advanced International Studies (SAIS). In 2013-2014, he worked in the Office of the U.S. Secretary of State, serving as a senior advisor to the Special Envoy for Israeli-Palestinian Negotiations.

Author of numerous Washington Institute monographs and essays on issues related to the Middle East Peace Process and the Arab-Israeli conflict, he is also coauthor, with Dennis Ross, of Be Strong and of Good Courage: How Israel’s Most Important Leaders Shaped Its Destiny (Public Affairs) and the 2009 Washington Post bestseller Myths, Illusions, and Peace: Finding a New Direction for America in the Middle East (Viking/Penguin). He is the host of the podcast Decision Points: The U.S.-Israel Relationshipa, which features interviews with authors, scholars, and practitioners on key moments in the history of U.S.-Israel relations from the Balfour Declaration to hi-tech cooperation today. His 2011 maps on alternative territorial solutions to the Israeli-Palestinian conflict were reprinted by the New York Times in the paper's first interactive treatment of an op-ed.

Before joining The Washington Institute, Mr. Makovsky was an award-winning journalist who covered the peace process from 1989 to 2000. He is the former executive editor of the Jerusalem Post, was diplomatic correspondent for Israel's leading daily, Haaretz, and is a former contributing editor to U.S. News and World Report. He was awarded the National Press Club's 1994 Edwin M. Hood Award for Diplomatic Correspondence for a cover story on PLO finances that he cowrote for the magazine. A native of St. Louis, Missouri, Mr. Makovsky received a bachelor's degree from Columbia University and a master's degree in Middle East studies from Harvard University.