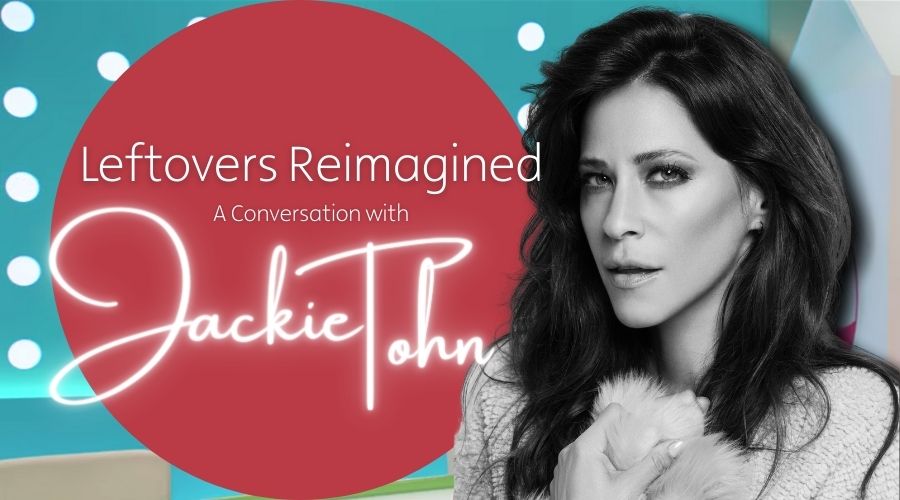 Jackie Tohn, the host of Best Leftovers Ever! now on Netflix, inspires the contestants to take the leftovers of her fridge and turn them into mini masterpieces.

More than just a commentary on your fridge, join this conversation led by Rotem Rozental as Jackie teaches us the value of taking whatever life throws at you and making meaning from it. 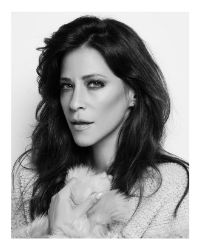 Jackie Tohn is a multitalented actress, writer, comic, host, singer/songwriter and show creator. She was raised in a Jewish household on Long Island, New York. When Jackie was Bat-Mitzvah’d, she sang her entire candle-lighting ceremony where each person honored had the lyrics to a popular song changed to be about them. Jackie is the granddaughter of Holocaust survivors and could not be more proud of where she came from.

Career- wise, you can catch Jackie now as the host of the new Netflix cooking competition series, BEST LEFTOVERS EVER! She also played ‘Melrose - Melanie Rosen’ on the hit Netflix series GLOW for all three of the show’s seasons. The camping episode (Season 3 - Ep 6) was extra special for Jackie as her character put together a makeshift Seder and she got to memorialize her family’s history.

Jackie co-created the new animated preschool musical series, DO RE & MI, coming to Amazon in the Spring of 2021. She also co-wrote all 50 of the songs (one per episode) for the show’s massive first season pickup. She and Kristen Bell executive produce the show and voice two of the main characters.

Jackie also recurs on Amazon’s top rated show, THE BOYS, now in its second season. She can also be seen playing the iconic ‘Gilda Radner’ in director David Wain’s, A FUTILE AND STUPID GESTURE, on Netflix.