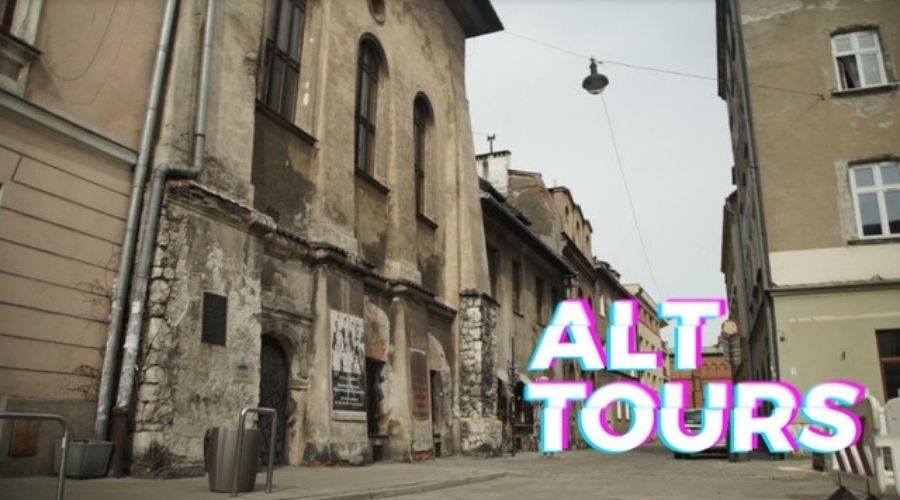 At first glance, Krakow’s district of Kazimierz feels like a hipster paradise: trendy bars, quaint cafés, and popular restaurants sit among the ruins of Kazimierz’s Jewish past. But there’s an invisible Kazimierz as well, full of magnificent and tragic history, and a present complicated by gentrification, mass tourism, and questionable representations of Jewish culture.

FestivALT co-directors Michael Rubenfeld and Adam Schorin take you on a live, virtual, critical tour that will open the door to some of Kazimierz’s hidden narratives and encourage you to see beyond the visible exterior.

Written and presented by Michael Rubenfeld and Adam Schorin.

Music and sound by Alex Roth 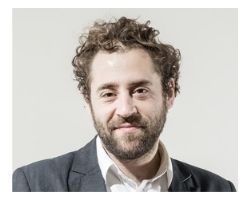 Michael Rubenfeld is a Polish-Canadian theatre maker who lives in Krakow, Poland. In 2017 he helped inaugurate FestivALT and he continues to be a co-director. Michael’s work as a writer and actor has been seen across Canada, Poland in parts of America and Europe. Find out more at michaelrubenfeld.com 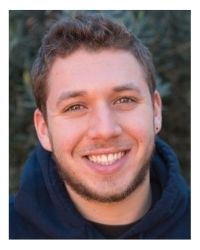 Adam Schorin is a writer from New York who moved to Poland to work on a novel about a family descended from Polish Jewish Holocaust survivors.  He is a co-director of FestivALT and a guide and educator with the Taube Center for the Renewal of Jewish Life in Poland Foundation. 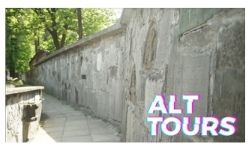 FestivALT is an independent arts collective that produces an annual program of critically minded Jewish art and activism in Kraków, Poland.