How to Talk About Israel in Polarized Times 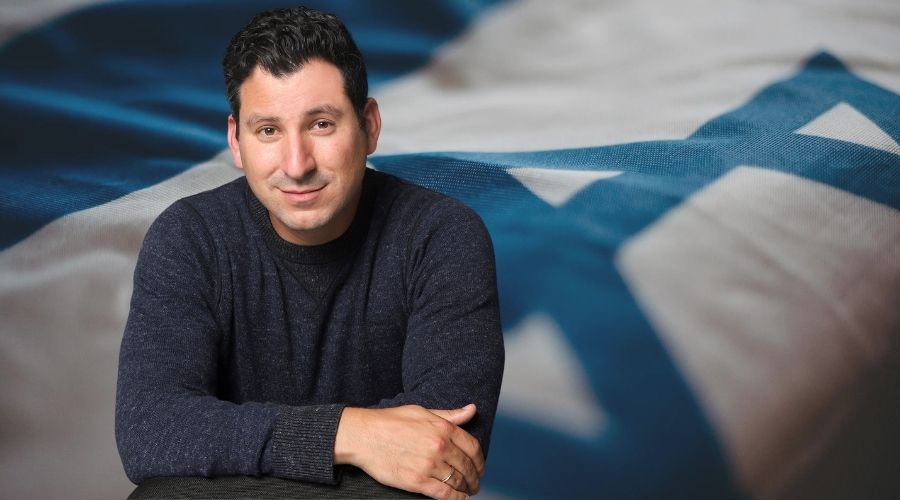 How to Talk About Israel in Polarized Times

The Jewish community - like many communities - has become allergic to the open exchange of ideas. More and more people are reverting to their echo chambers to confirm their rightness. But the interchange of ideas is even more essential as Jewish identity, heritage and Zionism are more nuanced than ever. Pithy catch phrases on social media do not clarify the subtle and yet important differences.

Enter Noam Weissman of Open Dor Media who is leading the charge to educate, entertain and engage global audiences by producing and distributing Jewish and Israel content for everyone that helps clarify and bring us out of our rightness and into the conversation. 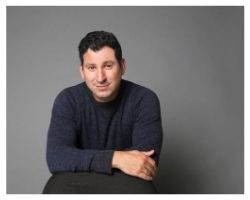 Dr. Noam Weissman is the Senior Vice President at OpenDor Media. He is also the Founder and Director of LaHaV, a spiraled curriculum and pedagogically advanced approach to Jewish education that enables teachers to collaborate across different disciplines and empowers students to find meaning in their Jewish learning. Noam has been in education for over a decade and served as Principal of Shalhevet High School in Los Angeles. Noam graduated Summa Cum Laude from Yeshiva University with a degree in history and received a Master’s degree in Jewish Education from the Azrieli Graduate School, where he was a Legacy Heritage Fellow. Most recently, Noam earned a doctorate in educational psychology from the University of Southern California, with a focus on curriculum design. His dissertation, entitled "Approaching Israel Education," argues for a new vision in learning about the modern State of Israel, focusing on Zionist identity development, narrative formation, and the ability to have a mature and loving relationship with Israel without sacrificing empathy. He has applied for a number of fellowships and jobs that he has been rejected from. He is married to Raizie Erreich and they are the proud parents of three incredible children, Eyal, Liana and Nissa.