Holocaust Reflections: The Jewish History That Could Have Been 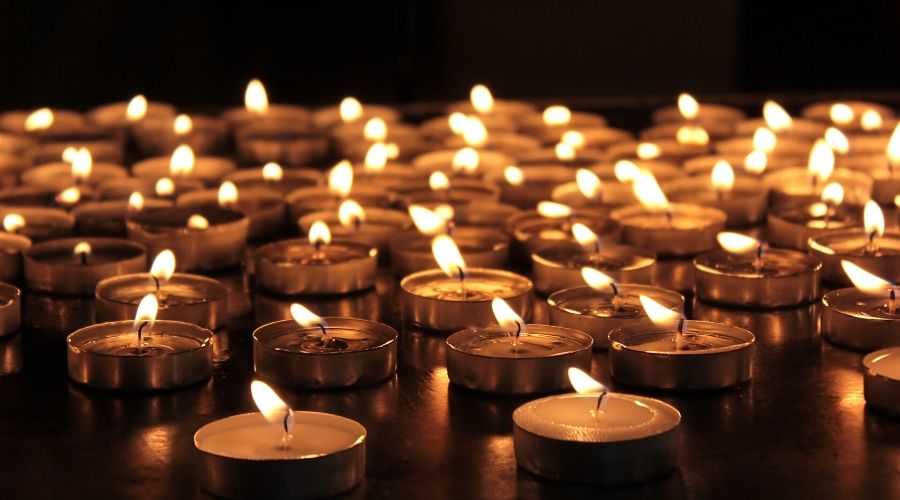 Holocaust Reflections: The Jewish History That Could Have Been

A special series leading up to Tisha B'av. Jewish history could have been different. At the beginning of World War II, the leaders of the left, right and center of Zionism – David Ben-Gurion, Vladimir Jabotinsky, and Chaim Weizmann – traveled to America, a country paralyzed by isolationism, seeking support for a Jewish army to fight Hitler. It is a little- known story of Jewish heroism and tragedy, unity and disunity – with lessons for today. Professor Berenbaum joins the discussion of the Jewish response at the start of the darkest chapter in Jewish history – and its current relevance. 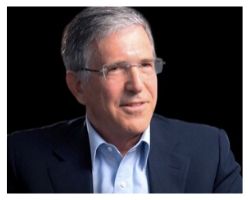