Grilling and Chilling, Kosher Style: Just in Time for the Fourth! 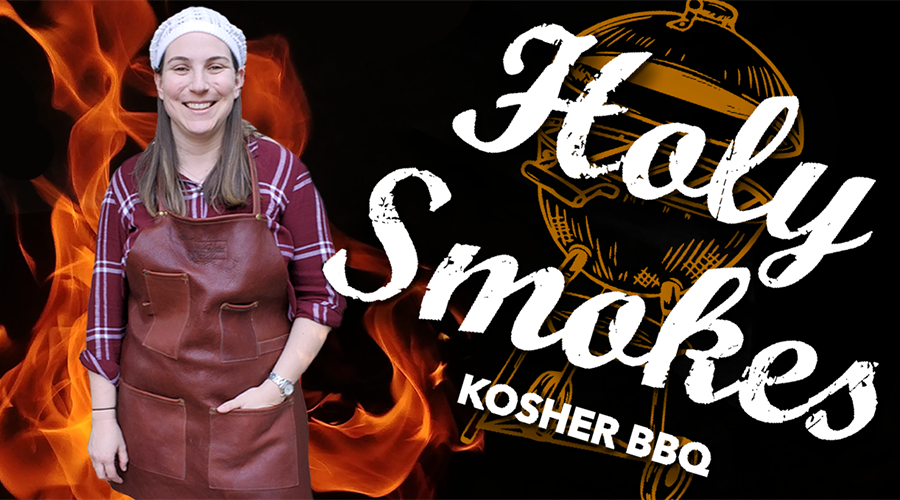 Grilling and Chilling, Kosher Style: Just in Time for the Fourth!

Declare your independence from the kitchen and head out to the backyard grill! Join Dani Goldblatt, Jewish educator, AJU alumna and owner of Holy Smokes, for a conversation about the joys of grilling kosher cuts. 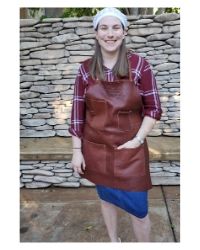 Dani Goldblatt was born and raised in the San Fernando Valley. Raised in a traditional family, Dani was heavily involved in Jewish life at the synagogue and later attended de Toledo High School (formerly known as New Community Jewish High School). de Toledo helped shape and mold her, inspiring her to become a Jewish educator and getting her undergraduate and graduate degrees at American Jewish university. Currently, she teaches Jewish Studies at de Toledo High School, her home away from home.

Dani's passion in food came from always keeping kosher and wanting to recreate non-kosher food, but kosher. She started experimenting with meat 5 years ago and the rest was history. From Sous Vide to BBQ to beef jerky, Dani is continuing to hone her craft. She states that Holy Smokes Kosher BBQ started as a fun Instagram and it developed into a business where we have sold over 500 lbs of meats.

Samantha Weinberg is AJU's social media and digital content manager, and an alum from AJU's College of Arts and Sciences.