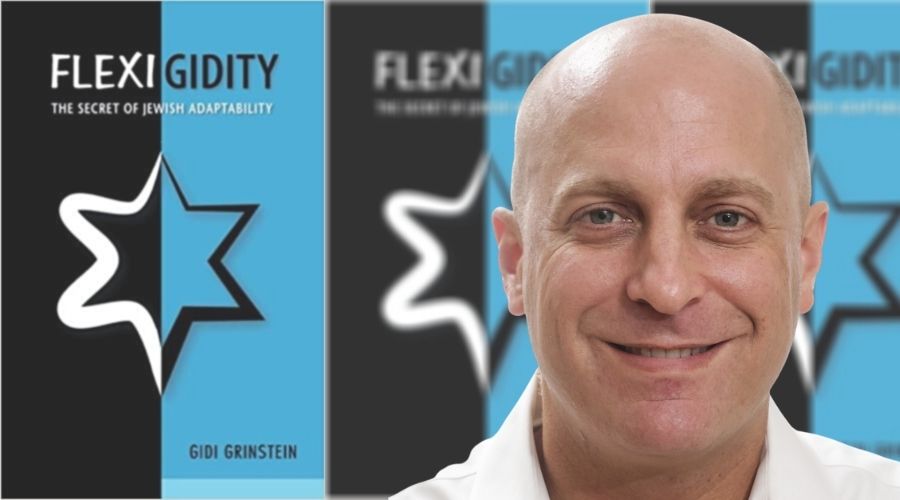 Gidi Grinstein argues that what has sustained the Jewish people for centuries is an ability to evolve within their current environment (flexibility) while simultaneously maintaining a solid core of values from which they don’t veer (rigidity).

In conversation with AJU President Jeffrey Herbst, he will discuss the founding stories of the Jewish people, leadership, security, and relations with the Palestinians.

Gidi is founder and president of The Reut Institute, a Tel Aviv based non-profit and non-partisan institution and of TOM, Tikkun Olam Makers, which is an Israeli-turned-global humanitarian project driving innovation in design and technology to address needs of people living with disabilities, the elderly and the poor. 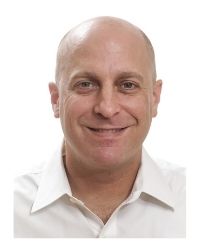 Gidi Grinstein is an Israeli serial societal entrepreneur, leader and author. He founded the Reut Institute, Israel’s most cutting-edge nonprofit strategy, development and leadership group, which specializes in societal disruptions. Within Reut, Gidi led TOM, which is a bold global social project, with the goal of helping 250 million people within a decade through global open innovation using 3D printing. TOM has been recognized by the Blackstone Charitable Trust, Inc and Forbes Magazines. Gidi’s seminal book, Flexigidity: The Secret of Jewish Adaptability, offers a unique systemic view of the Jewish People.

In 2000, Gidi served as the Secretary of the Israeli delegation for the Camp David Summit, and prior hereto he led the Israeli team that designed Birthright Israel, which is the largest generational project of the Jewish People.

Gidi is a graduate of Harvard Kennedy School of Government and of Tel-Aviv University Schools of Law and Economics. He is a long-distance runner, having run eight marathons. He is married to Betty and the father of five children.

Dr. Jeffrey Herbst is the fourth president of American Jewish University. Prior to joining AJU, Dr. Herbst was president and CEO of the Newseum and the Newseum Institute in Washington, DC. From 2010 to 2015, he was president of Colgate University, where among other accomplishments he is credited with helping the university complete its nearly half billion-dollar fundraising campaign, leading the development and initial implementation of a university-wide strategic plan, and increasing the diversity and academic caliber of its educational programming. Additionally, Dr. Herbst was a Senior Fellow at the Brenthurst Foundation, was a two-time Fulbright Scholar, and is a former trustee of Freedom House. He has also served as provost and executive vice president for academic affairs and as professor of political science at Miami University in Ohio, and taught at Princeton University for almost two decades. Dr. Herbst earned his bachelor’s degree, summa cum laude, from Princeton University, and a master’s degree and doctorate in political science from Yale University. He is the author of the award-winning “States and Power in Africa” and, with several co-authors, the just-published “Making Africa Work.” In addition to many books and articles, he has been published in Foreign Affairs, Foreign Policy, The New York Times, The Wall Street Journal and many other digital and print publications around the world.