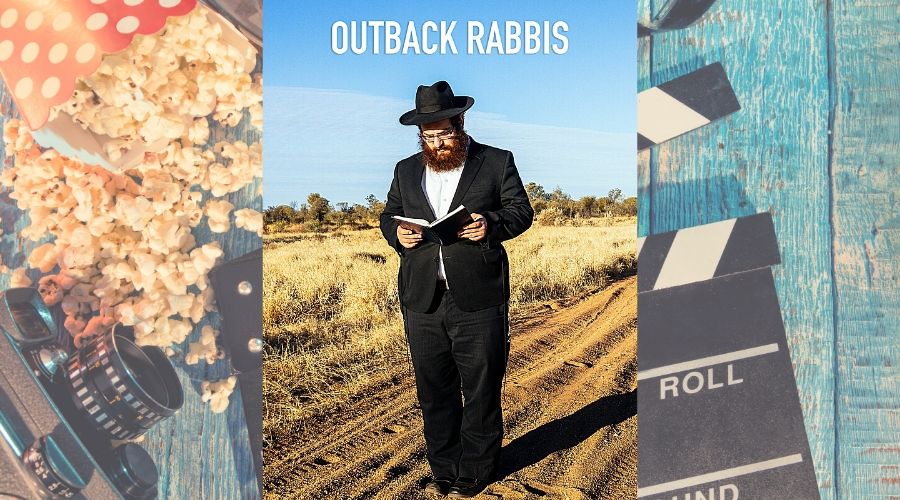 Prerequisite Note: Due to the virtual setting of this session, you must have computer capability, including internet access, in order to participate. A camera is also optimal but not required.

Join us for our monthly virtual Sperber Film Club, where we discuss Jewish-themed films.

This month we will be discussing "Outback Rabbis," in conversation with Rich Potter, Chair of Media Arts at AJU, and Director Danny Ben Moshe.

Please view the film prior to the session, available via subscription on Amazon Prime (or can be rented for $3.99 without a Prime subscription). As this event is a discussion, we are not providing links and/or access to the film.

On a road trip like no other, ultra-Orthodox Chassidic Rabbis hit the Aussie bush looking for "lost Jews." Leaving the comfort of Melbourne Jewish life, two Rabbis and their families are heading into the heart of Australia on a journey filled with surprising and emotional encounters with Aussie outback characters and laced with Jewish wit, music and culture. 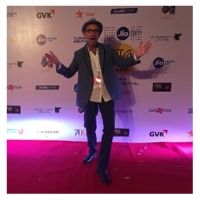 Danny Ben-Moshe is a multi-award winning documentary filmmaker whose films have screened at film festivals worldwide and on networks such as the BBC, PBS and Yes in Israel. He is one of the world's foremost documentary tellers of Jewish stories, with films such as 'Shalom Bollywood: the untold story of Indian cinema' and the critically acclaimed 'My Mother's Lost Children'. More about Danny at www.identity-films.com 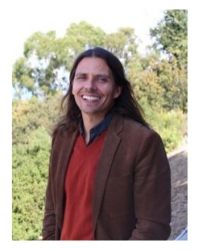