Embracing the Differences Between Israelis and Americans 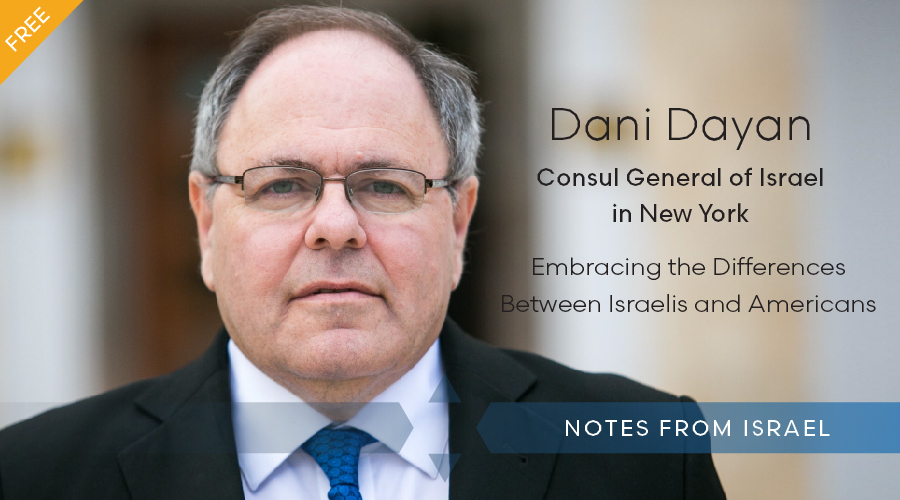 Embracing the Differences Between Israelis and Americans

Few topics have generated more discussion in recent years than relations between Israelis and American Jews.

Dani Dayan has been at the center of many of these discussions having served as Israel’s consul-general in New York since 2016. He has also frequently been described as the face of the settler movement to the international community. Dayan is now running for the Knesset on the New Hope slate.

Dayan will be in conversation with AJU President Jeffrey Herbst on the real issues between American Jews and Israelis and how the differences can be embraced. 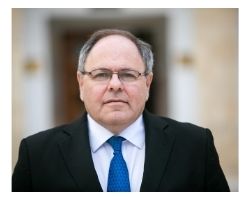 Dani Dayan was the Consul General of Israel in New York, accredited also to New Jersey, Pennsylvania, Delaware and Ohio. Previously he served as the Chairman of the Council of Jewish Communities in Judea and Samaria. For more than two decades, he was Chairman and CEO of a group of information technology firms. Dayan holds an M.Sc. in Finance and B.Sc. in Economics and Computer Science.