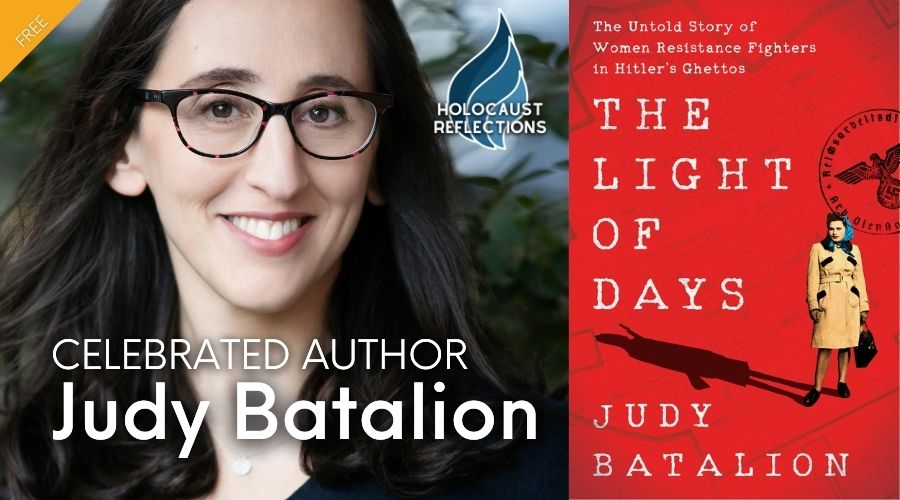 Celebrated author Judy Batalion joins us to mark the release of her new book, The Light of Days, which chronicles the unbelievable story of brave Jewish women in Poland who became resistance fighters. Not surprisingly, Steven Spielberg already optioned it for a major motion picture.

Join her in conversation with AJU’s Deb Engel Kollin as they discuss this forgotten piece of history, exceptional bravery, female friendship, and survival in the face of staggering odds. 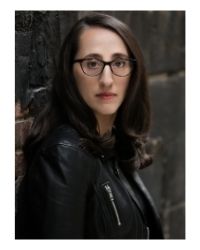 Judy Batalion is the author of White Walls: A Memoir About Motherhood, Daughterhood and the Mess in Between. Her essays have appeared in the New York Times, the Washington Post, the Forward, Vogue, and many other publications. Judy has a BA in the History of Science from Harvard, and a PhD in the History of Art from the Courtauld Institute, University of London, and has worked as a museum curator and university lecturer. Born in Montreal, where she grew up speaking English, French, Hebrew, and Yiddish, she now lives in New York with her husband and three children. 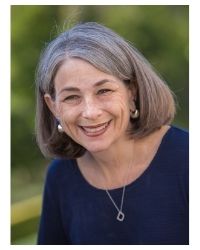