Book Launch: A Memoir of Autism and Hope 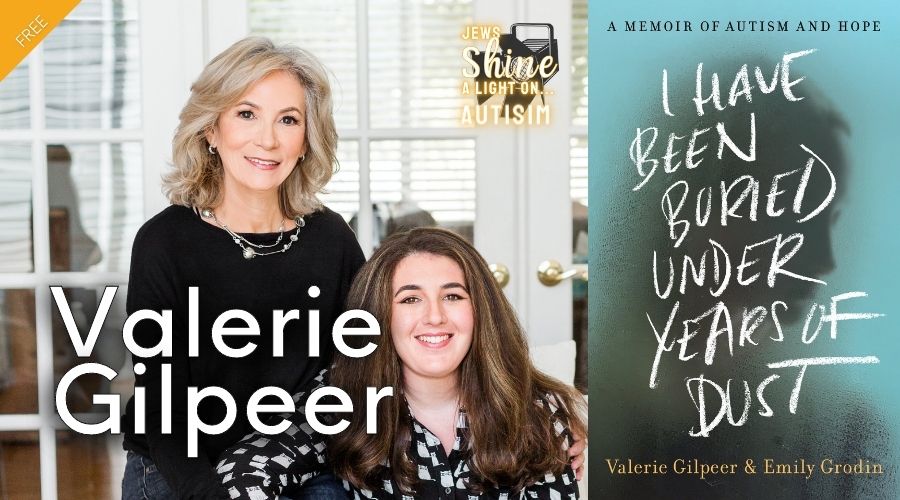 Book Launch: A Memoir of Autism and Hope

I Have Been Buried Under Years of Dust: A Memoir of Autism and Hope, is a remarkable book by a mother and her autistic daughter who’d long been unable to communicate—until a miraculous breakthrough revealed a young woman with a rich and creative interior life, a poet, who’d been trapped inside for more than two decades.

Born with nonverbal autism, Emily Grodin was unable to communicate with the world – beyond single words or gestures – until the age of twenty-five. This new book charts an incredible story of unconditional love, faith in the face of difficulty, and the grace of perseverance and acceptance.

Join Valerie Gilpeer and Rabbi Sherre Hirsch, to celebrate the release of the book and mark International Autism Awareness, as Valerie tells her family's story and they discuss the lifelong struggles and unbelievable victories of families affected by autism. 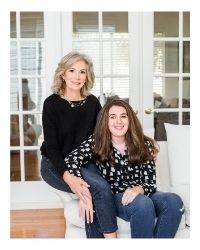 Valerie Gilpeer has been a disability rights attorney for more than a decade. Before establishing herself as a legal advocate in this area, she practiced civil and bankruptcy law. Valerie, her husband Tom, and daughter Emily live in Encino, California.