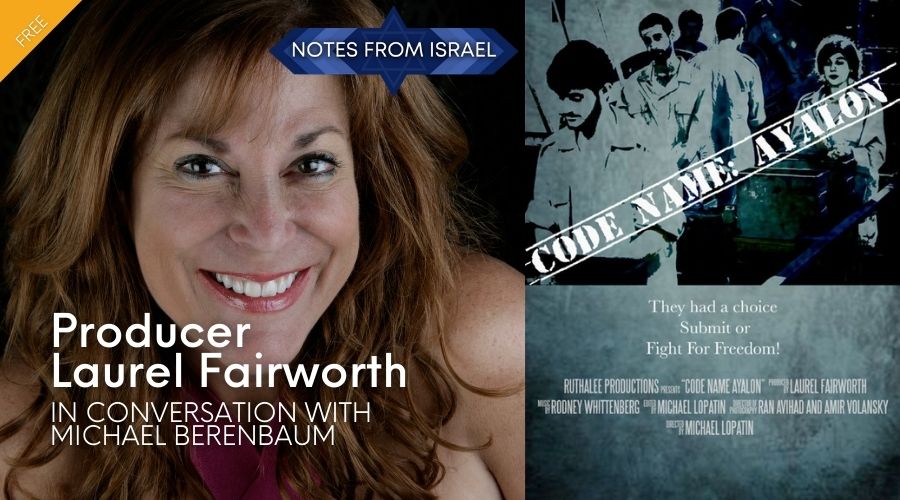 What would you do if you had the perform a clandestine mission for the greater good? This documentary film traces the incredible story of forty-five teens who spent their days in an underground bunker, secretly manufacturing bullets to help warriors protect the nascent state of Israel.

Join producer Laurel Fairworth in conversation with Prof. Michael Berenbaum, as they explore this fascinating history and the story behind the film.

To watch the film's trailer and rent at a discounted rate, please log in here, between April 7-21. Use the password ayalon. 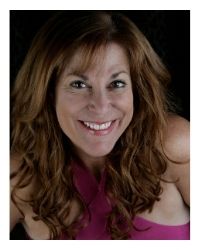