Anti-Semitism in the Age of the Virus: A Conversation Between Steven Windmueller and Jeffrey Herbst 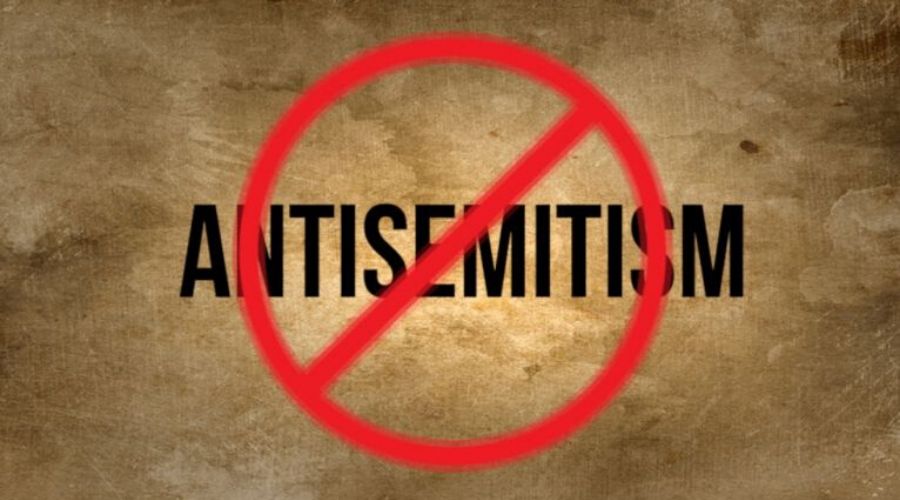 Anti-Semitism in the Age of the Virus: A Conversation Between Steven Windmueller and Jeffrey Herbst

Times of plague and economic dislocation have often been associated with sharp increases in antisemitism. Dr. Steven Windmueller is a renowned expert on the most ancient of hatreds. He will be in discussion with Dr. Jeffrey Herbst, president of American Jewish University, regarding how antisemitic attacks and rhetoric have increased in the age of Corona and what we can expect in the aftermath of the virus. They will also be discussing best responses by the Jewish community and public authorities. 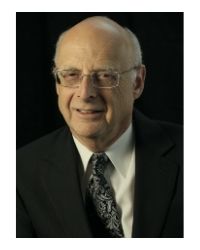 Dr. Steven Windmueller is the Rabbi Alfred Gottschalk Emeritus Professor of Jewish Communal Service at HUC-JITR. From June of 2006 until June of 2010, he served as the Dean of HUC-JIR's Skirball Campus in Los Angeles. In March of 2009, he was appointed to the Rabbi Alfred Gottschalk Chair in Jewish Communal Service and he served in that role until his retirement.

Dr. Jeffrey Herbst is the fourth president of American Jewish University.  Prior to joining AJU, Dr. Herbst was president and CEO of the Newseum and the Newseum Institute in Washington, DC. From 2010 to 2015, he was president of Colgate University, where among other accomplishments he is credited with helping the university complete its nearly half billion-dollar fundraising campaign, leading the development and initial implementation of a university-wide strategic plan, and increasing the diversity and academic caliber of its educational programming. Additionally, Dr. Herbst was a Senior Fellow at the Brenthurst Foundation, was a two-time Fulbright Scholar, and is currently a trustee of Freedom House.  He has also served as provost and executive vice president for academic affairs and as professor of political science at Miami University in Ohio, and taught at Princeton University for almost two decades. Dr. Herbst earned his bachelor’s degree, summa cum laude, from Princeton University, and a master’s degree and doctorate in political science from Yale University. He is the author of the award-winning “States and Power in Africa” and, with several co-authors, the just-published “Making Africa Work.” In addition to many books and articles, he has been published in Foreign Affairs, Foreign Policy, The New York Times, The Wall Street Journal and many other digital and print publications around the world.