Will Financial Crisis Lead to the Growth of Antisemitism? 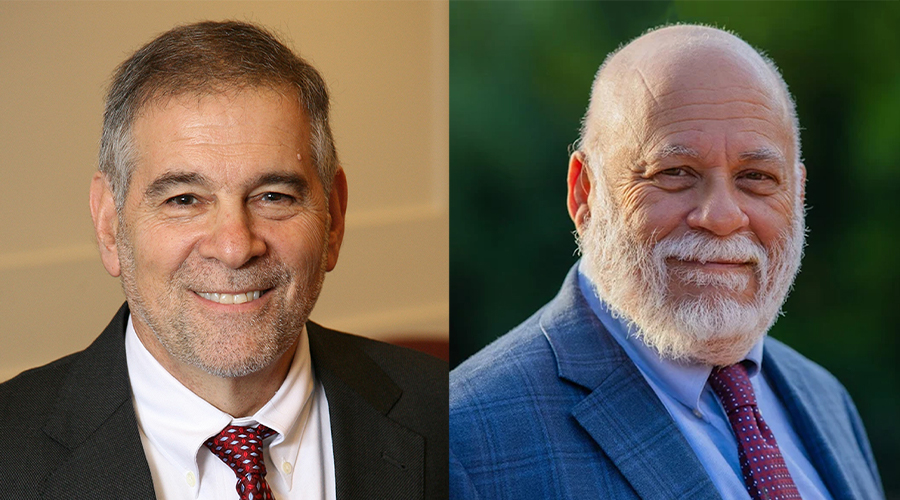 Will Financial Crisis Lead to the Growth of Antisemitism?

We read the headlines about antisemitism today, in an age of relative prosperity. What happens to antisemitism with economic downturn, rising unemployment rates and overall economic instability? Join experts in the field of antisemitism, Dr. Sam Edelman and Dr. Michael Berenbaum as they discuss what the future may bring when all bets are off! 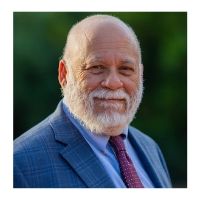 Dr. Samuel Edelman is the Director of Teaching the Shoah in Higher Education Project and Academic Fellow of the Sue and Leonard Miller Center for Contemporary Judaic Studies and teaching Israel Studies and Zionism; Executive Director, Academic Council for Israel. Samuel Edelman served as the first executive director of Scholars for Peace in the Middle East and Dean of the College of Arts and Sciences at the American Jewish University in Los Angeles. He is one of the founding faculty members and executive director of the Academic Council for Israel, and an Academic Fellow and a professor of Israel Studies and Zionism at the Sue and Leonard Miller Center for Contemporary Judaic at the University of Miami. Edelman is also an ongoing lecturer for Florida Atlantic University’s Osher Lifelong Learning Program and a lecturer for cruise ship lines such as Silver Sea, Viking and Crystal. Edelman is currently completing a new book entitled the Age of Hate with his wife and colleague, Professor Carol Edelman.

Michael Berenbaum is a Professor of Jewish Studies and Director of the Sigi Ziering Institute at the American Jewish University. He is a writer, a scholar and a creator of Museums. His work has been recognized by Emmy and the Academy Awards.