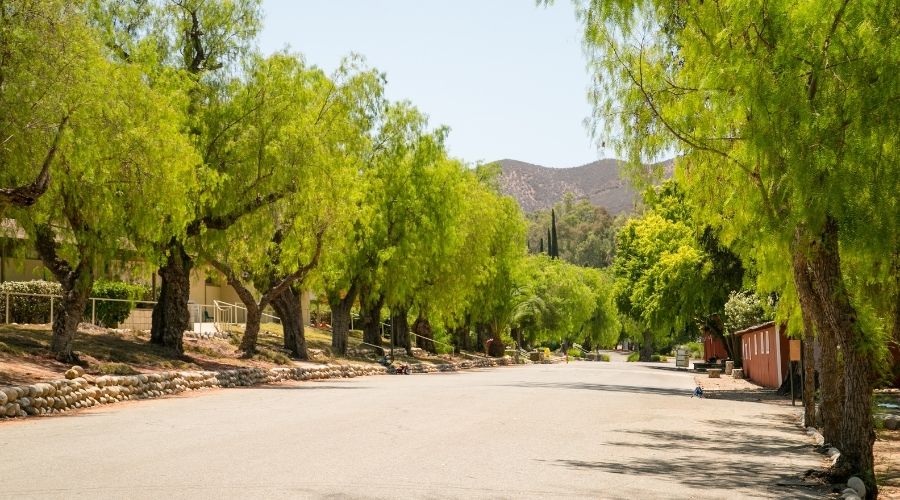 The Marilyn and Sigi Ziering Brandeis Collegiate Institute (BCI) brings together young Jewish adults from all over the world-- as well as today’s leading Jewish scholars and artists-- to engage in Jewish learning, arts, culture and an exploration of community and self. BCI is held every summer for 26 days at the idyllic Brandeis-Bardin Campus in Simi Valley, Ca.

BCI combines programmatic concepts adapted from the Danish Folk High School (expressing one’s identity and culture through the creative arts) and the Israeli Kibbutz (engaging in physical activity and sharing responsibility for the community), set in the context of the American recreational summer camp.

Led by talented professional staff, BCI’s experiential and immersive program brings alive the Brandeis-Bardin Campus’ 2,700-acre natural classroom. The Brandeis-Bardin Campus is as much a feeling as it is a place. Committed to the artistic, cultural, intellectual, and environmental pursuits of the Jewish people, individuals from across the globe have delighted in our nurturing environment for over seven decades. We strive to "touch and to teach" all who come down Peppertree Lane.

At BCI, exploration of self and Judaism occurs within a safe, pluralistic community, where participants from around the world experience multifaceted aspects of Jewish life and culture.  Participants are exposed to a multitude of Jewish perspectives and encouraged to find their voice within the tradition.

Individuals have been visiting the Brandeis-Bardin Campus to enjoy creative arts, Jewish learning, and the outdoors for over seventy years. Below are milestones from BCI’s history: