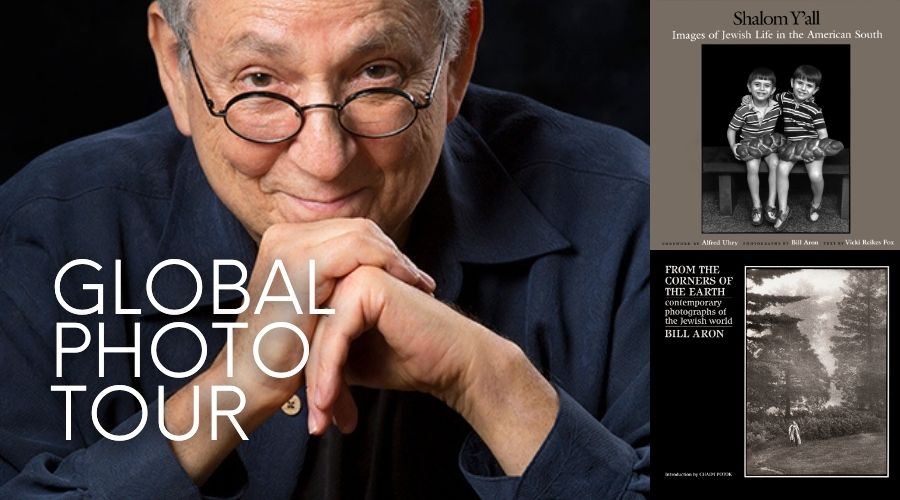 Journey into the lives of Jewish communities worldwide, as captured through the lens of preeminent photographer Bill Aron.

Called the “Dean of American Jewish Photographers,” Bill Aron has devoted most of his career to documenting Jewish communities worldwide.

Join him for a fascinating tour of the lives and unique sights he has captured over the past decades.

For a closer view of his photobooks, click here. 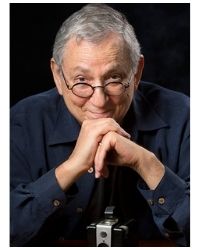 Bill Aron first gained international recognition for his book, “From The Corners Of The Earth,” introduction by Chaim Potok, which chronicles Jewish communities in Russia, Cuba, Jerusalem, New York and Los Angeles. A second volume followed, “Shalom Y’all: Images of Jewish Life in the American South,” introduction by Alfred Uhry.

Aron has lately been working on large-scale multi-image panoramas of Israel by stitching together numerous frames into one photograph. Many of his photographs have been exhibited in major museums and galleries throughout the United States and Israel.